The history of Scotch whisky is full of booms and busts, but 1983 was a dark time even for an industry accustomed to low moments. A fine whisky takes decades to produce, so predicting future demand is as important as the product. By the time 1983 rolled around it was clear forecasters had been getting it wrong. Sales had been falling for years, while production levels stayed the same.

Scotland soon found itself swimming in a sea of excess whisky, and it became untenable for Port Ellen and Brora (small distilleries in remote corners of Scotland) to stay open. They both closed that year.  These two ghost distilleries have since gained legendary status among a growing legion of whisky lovers who will pay big sums for one of the few remaining bottles.

Today, on the back of one of the biggest booms yet, Diageo has invested $43m to bring the two distilleries back to life. Both are expected to be in full production by 2021, and the new master distillers are already working hard to ensure the first releases live up to the hype.

“Trying to replicate any whisky throws up challenges,” says Georgie Crawford, the future distillery manager of Port Ellen on Islay. “During the last period of production, Port Ellen altered its character to meet the demands of the market. It is a huge amount of work to define the true characteristics of the distillery.” 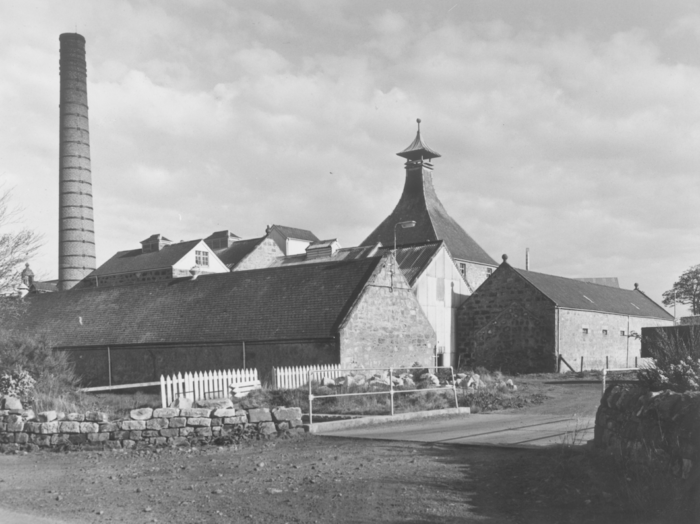 A historic picture of the Brora distillery / ©Diageo

Stewart Bowman, the future distillery manager of Brora, describes the reopening as piecing a puzzle together. “The team has conducted a great number of interviews with former workers and reviewed archives dating back as far as 1896,” he says. “Replicating the setup and equipment has been key to capturing the essence of Brora.”

This is music to the ears of whisky connoisseurs, but it is life-changing for local communities. Firing up the stills also fires up local economies and creates jobs once considered lost forever. Crawford, who grew up on the island of Islay, says: “Across Scotland and especially on Islay, distilleries were the main employer. I feel like we are putting something back the way it should be by reestablishing the distillery in its rightful place, at the heart of the community.”

The distilleries are preparing to lay down liquid now, but it will be many years before we see the fruits of that labor. So, what happens if boom has turned to bust by the time the first release is ready?

“One of the biggest advantages we have now is the understanding of the science behind whisky making,” says Bowman. “The workers at Brora made some amazing whisky, but this mostly was by way of trial and error. Elements either worked or they didn’t, so it was up to the people to navigate any problems and try new methods. We have a much better fundamental understanding of the processes taking place. When we refire our stills, and rewarm our mash tun, we will be in the best position to reawaken the silenced spirit of Brora.” 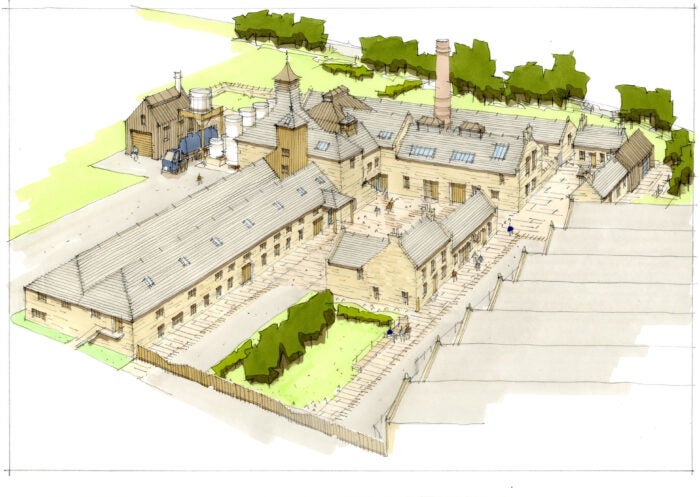 A plan for the revived Brora distillery / ©Diageo 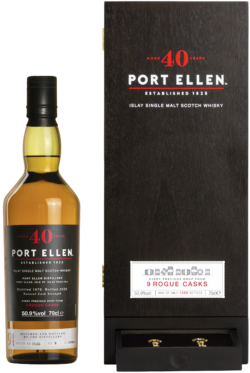 This limited-edition single malt whisky represents one of the final chances to own a part of Port Ellen’s original history. As the name suggests, it is a blend of nine casks that were set aside in 1979 because they did not match the distillery’s signature flavor profile. Considered unsuitable for use at the time, the casks were left alone for four decades and the result is unlike anything to come from Port Ellen before. Just 1,380 bottles were released. 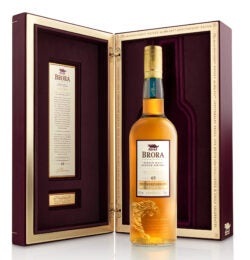 The legendary distillery first fired up its copper stills in 1819, and the 200th anniversary was marked with one of its oldest ever releases. Drawn from vintage stocks from 1978, just 1,819 bottles were released to reflect the distillery’s opening year. The 12 casks used to create the liquid were selected specifically to reflect the distillery’s distinctive smoky character. The liquid offers a multilayered, smooth texture and darkly sweet notes before the trademark smoky taste comes to the fore.