A beautiful, spacious residence within a San Francisco condo – the city’s first pre-certified LEED Platinum mixed-use tower – has recently become available for purchase, fully furnished and with the option for immediate occupancy. Featuring over 1,700 sq ft of interior space, the two-bedroom residence has been designed by MASS Beverly with interiors inspired by renowned designer Pierre Cardin.

“Pierre Cardin is such an iconic designer that epitomizes the balance between past, present and future. His first designs were very futuristic although based on more simple shapes; the colors were very sophisticated [with] Parisian-French flair,” explains Lars Hypko, a principal designer at MASS Beverly. “We felt that bringing that into 181 Fremont – the lighting of the city and the cultural heritage – we wanted to bring that French flair into this smaller unit so it was more of a bijou, which means jewel in French.”

The residence is situated within 181 Fremont, a new, award-winning luxury condominium in San Francisco. Boasting pre-certified LEED Platinum status (the highest level of certification from the largest green building rating system in the world), 181 Fremont is one of the most resilient tall buildings on the US West Coast. Among its green credentials are a state-of-the-art water recycling system that saves over 1.3 million gallons of water each year, and a unique ‘glass curtain wall’ system that makes the most of the abundance of natural light. 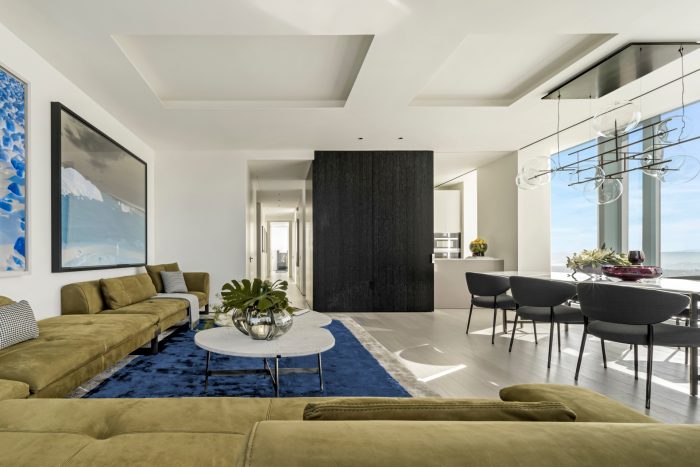 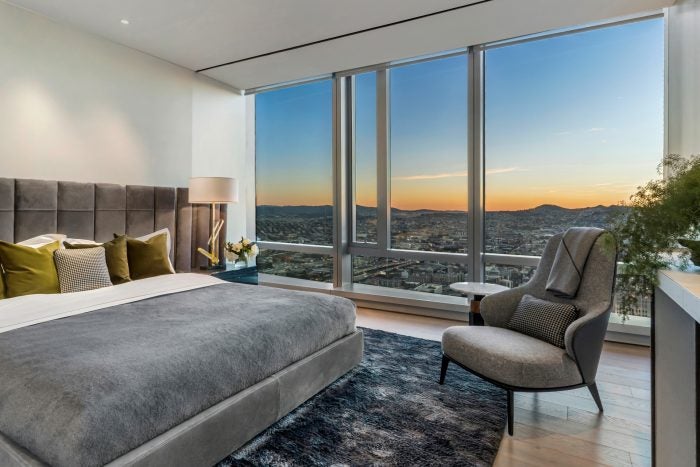 The new residence makes the most of its unique position in San Francisco’s skyline, with views across the city to the north and west. From the apartment, it is possible to see almost all of the city’s famous landmarks including City Hall, the Golden Gate Bridge, the Transamerica Pyramid and the beautiful San Francisco Bay.

The views are not the only highlight of this two-bedroom residence, however. Its interiors have been meticulously curated by design-master Orlando Diaz-Azcuy to include luxurious finishes such as French oak hardwood floors, Valcucine kitchen casework and a full-height Arabescato Corchi marble wrapping in the bathroom. While the interiors have been designed by MASS Beverly, artwork that is currently being exhibited in the apartment has been chosen by Holly Baxter, of Holly Baxter & Associates. 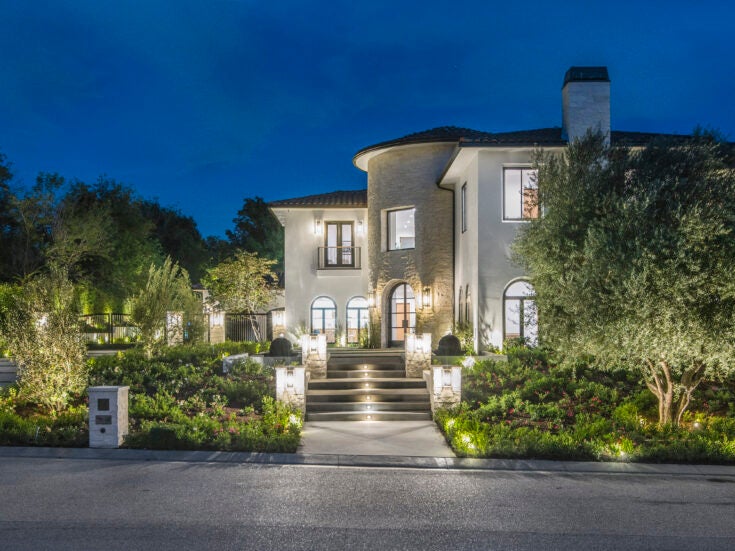 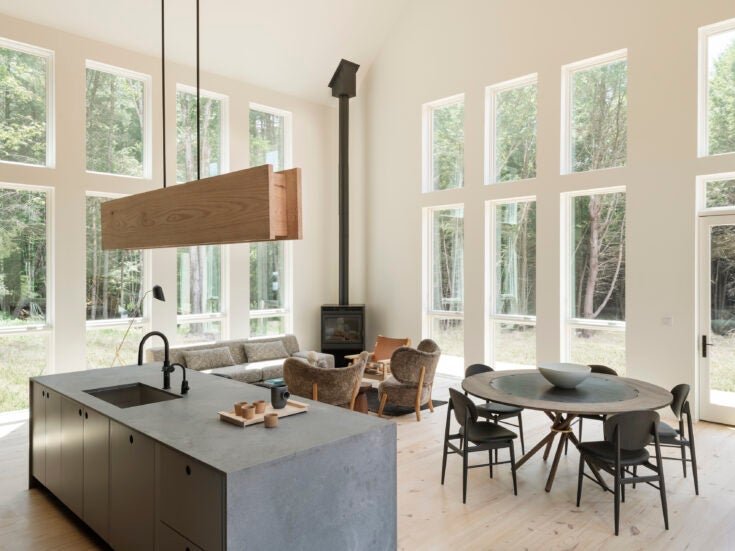 Live the Mountain Life in This Cozy Cabin 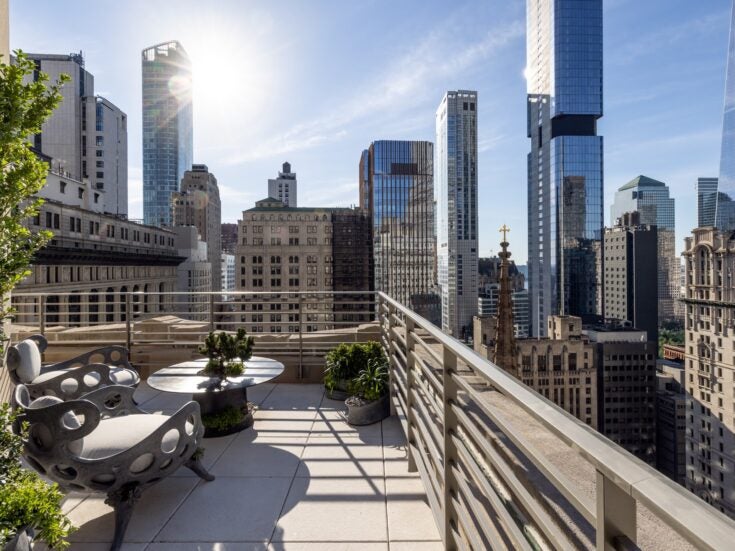 A First Look Inside One Wall Street

“I was inspired by the elegant and futuristic Pierre Cardin inspired design that MASS Beverly created in this ultra-luxury high-rise home and my intention with the selection of artworks was to ground this home with imagery of nature, the Northern California landscape and the human figure in the entry, living and dining rooms,” says Baxter. “In the bedroom and study, I introduced dreamy, meditative forms and a color palette to inspire creativity and create a calming and restorative space.”

“The entry and living rooms feature two works by renowned California photographers Richard Misrach, and Katy Grannan,” Baxter continues. “The bedroom, study and hallway include works by Laura Owen, Dash Manley and Chris Ofili. The artworks were consignee from the Fraenkel Gallery and from Crown Point Press in San Francisco.”