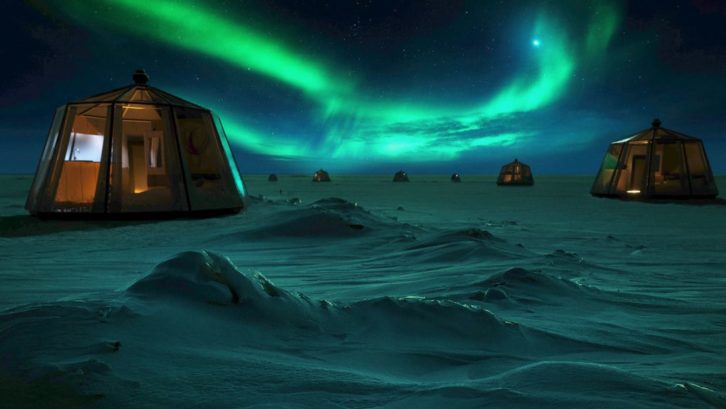 Visiting the North Pole was once the pinnacle of polar exploration with only the most experienced and committed adventurers capable of reaching it. Now, anyone with deep enough pockets can spend a comfortable night in this extraordinarily hostile location.

In April 2020, a unique hotel will open at the northernmost place in the world for just one month. The North Pole Igloos will consist of 10 state-of-the-art domes which will allow guests to stay in this frozen world under the northern lights.

Due to fluctuations in sea ice, the North Pole is inaccessible for most of the year but conditions are stable enough in April to allow helicopters to land. Around 1,000 people visit the North Pole each year and many for scientific purposes. But there are no permanent structures so they all have to make do with basic accommodations that are exposed to the elements.

That will not be the case for those staying in the North Pole Igloos, which have been tested in extreme weather and come with heating and private bathrooms. They will also have glass ceilings and walls so guests can marvel at the frozen lands and skies above.

The igloos, which will be located on a glacier but are designed to be moved in case of extreme weather, have been developed by Luxury Action, a travel company specializing in high-end travel experiences in the Arctic regions.

None of this comes cheap, of course. A three-night adventure costs approximately $105,000 and only one of those nights will be spent in the igloos. The other two nights are spent in Svalbard, one of the most northerly populated lands before the extreme north begins. 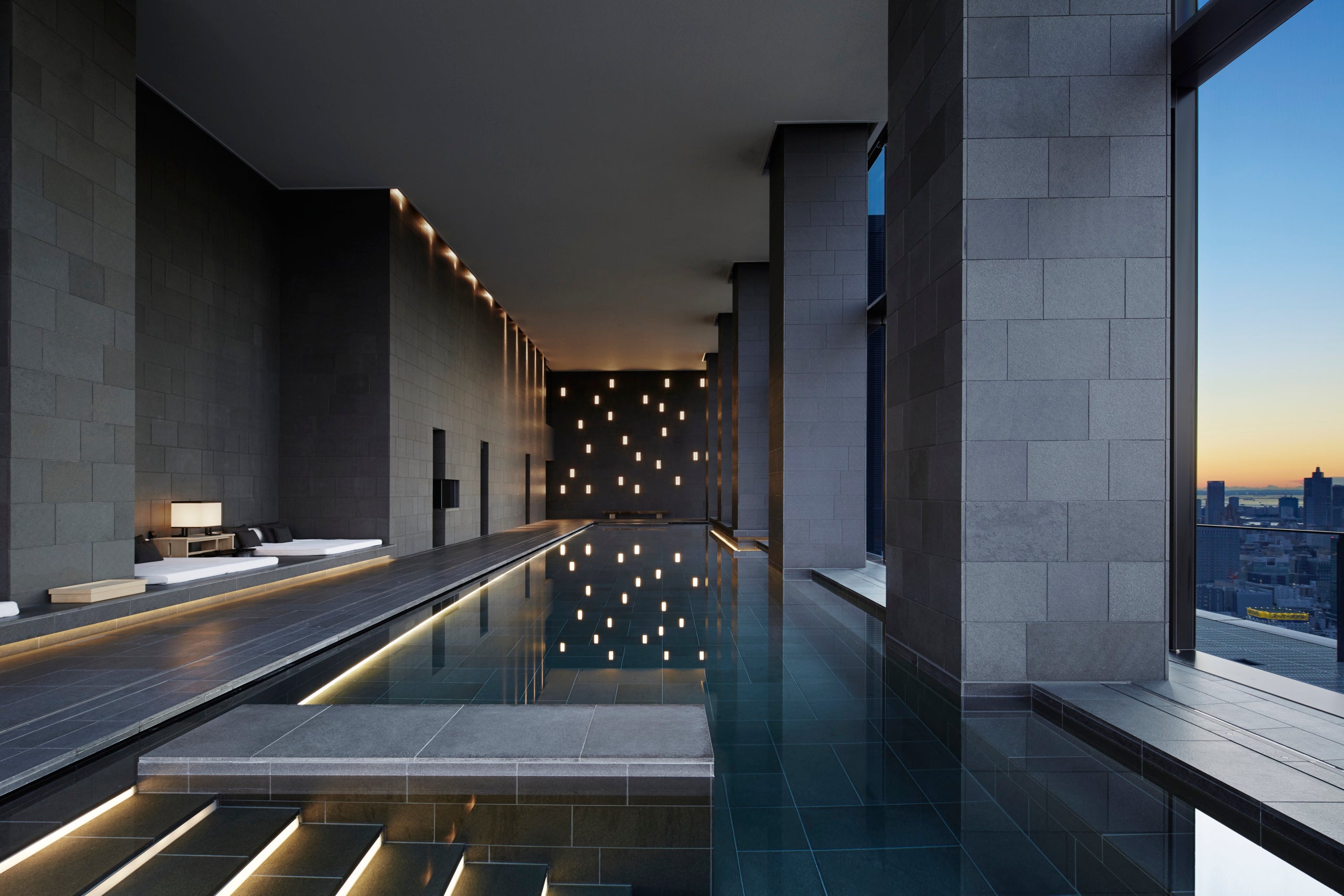 Find Your Inner Zen With This Restorative Retreat 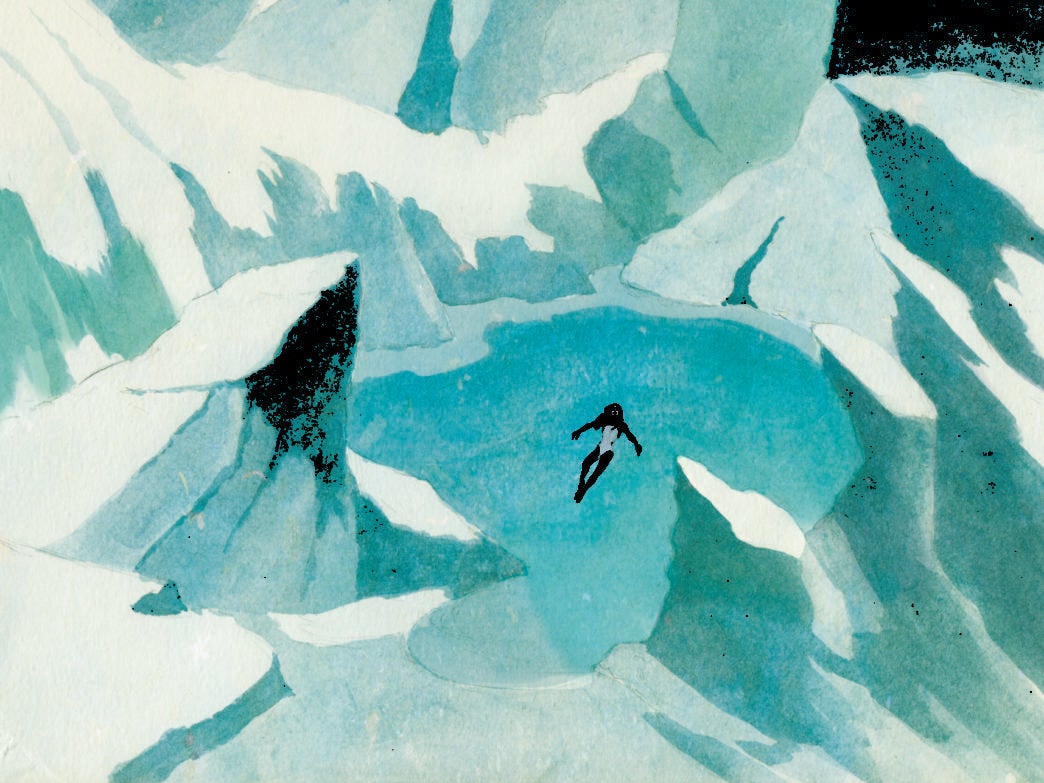 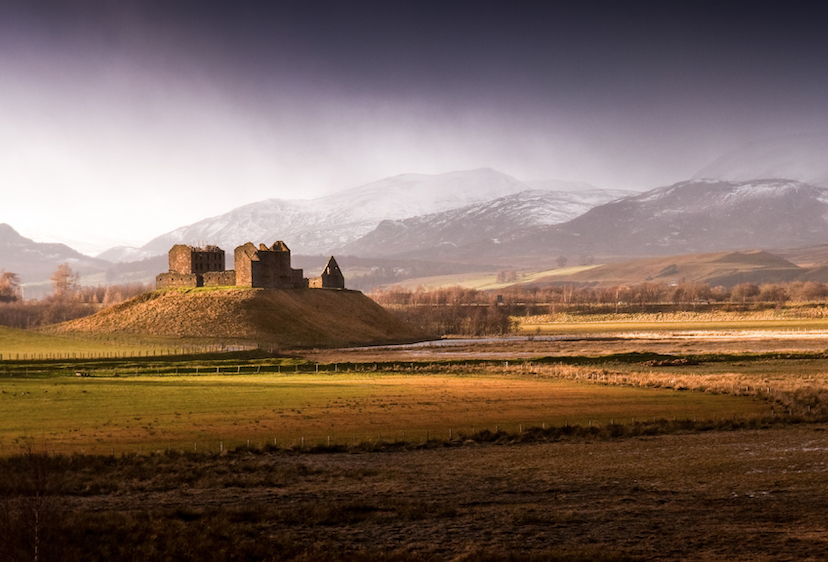 From there, guests will be flown to the igloos via helicopter to a North Pole ice camp before being taken to the glacier where the igloos will be positioned. There is also an option to extend the trip by staying at Hotel Octola, a five-star lodge in Finland’s majestic Lapland, where guests can learn the Finnish’s secrets to thriving in the Arctic.

Related: Experience the Spirits of the Arctic