The grandest of Vienna’s imperial palaces is so much more than a collection of magnificent state rooms and opulent halls (although it has plenty of these).

As page14 will tell you, the Hofburg is also a fascinating historical snapshot of the lives and loves of one of Europe’s great imperial dynasties – the Habsburgs. It is a veritable treasure trove of art, artifacts and personal objects, and an immense complex of buildings that once serviced the lavish imperial lifestyle and the business of running an empire. The Hofburg also includes the oldest and most prestigious center of classical dressage in the world – the Spanish Riding School – where spectacular displays of horsemanship continue to thrill visitors some 440 years after its inauguration.

On page 4 we suggest a way to experience Vienna at its most hip and hedonistic – with exclusive tickets to the fabulous 2012 Life Ball.

A night of extravagant partying with the hottest international stars at Vienna’s magnificent city hall, an excuse to swap inhibitions for imagination and dress up (the more flamboyant and creative the better!), and the opportunity to raise vast amounts of money for HIV/AIDS charities, the Life Ball is where you get to support an exceptional cause and have an exceptional time in the process. Steele Luxury Travel’s exclusive package gets you there in style, whisks you around some of Vienna’s top spots, gives you red carpet access at the ball, and treats you to a luxury trip to Prague for good measure.

The Viennese love a ball, the elegant dances, beautiful gowns and spectacular venues, and a number of these sumptuous events take place throughout the year. 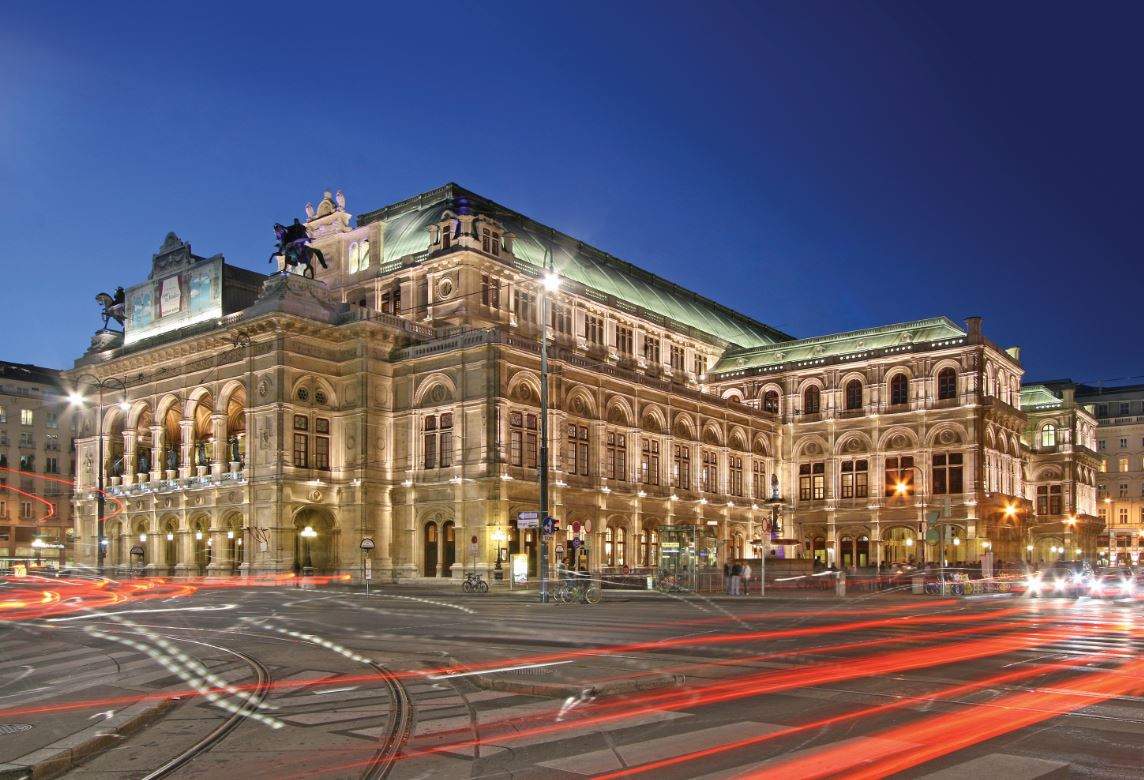 The 5 Best Restaurants in Vienna

The Best of Both Worlds: The Ritz-Carlton, Vienna Combines Historic and Modern Features

However, none of them capture both national and international imaginations quite like the spectacular Opera Ball. Arguably the most exclusive society event in the Viennese calendar, the Opera Ball takes the best of the elite experiences that Vienna has to offer, and the best of the ball tradition – breathtaking classical music performed by some of the most accomplished and respected musicians in the world, the beautiful and beloved venue of the State Opera, the ceremony and opulence of the imperial age, and heaps of high society glamour, style and luxury – and combines them all into a spectacular, VIP-packed evening of dancing, fashion and celebration. We give you all the details of this unmissable night on page 17.