Washington DC, the nation’s capital, is an undeniable must-visit for everyone, American or not. The heart of the modern American story, and today the epicenter of American politics, there’s truly something for everyone in the District of Columbia. Unsurprisingly, tucked behind all the pomp and grandeur, the Capitol needs its rest and relaxation outlets too; thus, here is our round-up of the best spas in Washington, DC.

One of the most visited cities across the USA, and one of the most photographed cities worldwide, it’s no wonder that there are some fantastic hotels within the district that set a bar for luxury as high as the Washington Monument itself.

So after a day of visiting the Lincoln Memorial, the National Mall, hoping to catch a glimpse of a politician outside the White House – or even just time well spent at one of the city’s exquisite restaurants – don’t miss out on one of the six best spas in Washington, DC.

The Petite Spa at The Jefferson

The Petite Spa at The Jefferson is an exclusive center for renewal and enlightenment. Enticing massages, facials and body treatments employing herbs and botanicals grown in Monticello’s gardens are custom-crafted to fit your treatment of choice. In addition to spa treatments are nail rituals and post-treatment refreshments. The spa’s signature treatments include the Vinotherapy Massage, the Monticello Garden Facial and the Couture Massage.

Immerse yourself in privacy at the Spa at Four Seasons Washington, DC, a chic, urban luxury spa that offers a private steam shower and whirlpool in each of its eight treatment rooms. Popular treatments like the Codage Signature Age-Defying Facial Treatment, Rock Creek Forest Massage and Jet Lag Massage pamper and revitalize you after a long day of touring the capital. 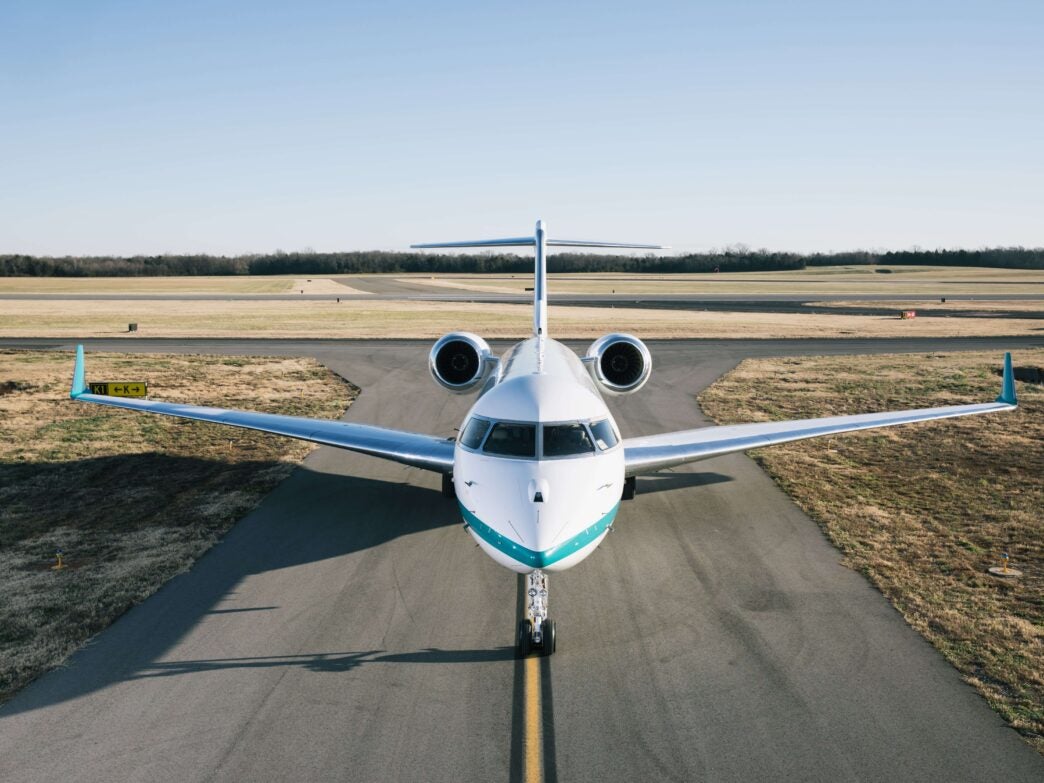 The Spa at The Ritz-Carlton, Georgetown

The Ritz-Carlton Spa, Georgetown is an exclusive retreat featuring luxuriously serene surroundings and an intimate ambience. Guests can enjoy massages, body treatments, skincare and facials, while also being able to take advantage of their 12 Wellness Rooms centred around fitness and relaxation. Among the signature treatments at the spa are the anti-aging hydrafacial and the 80 minute Georgetown Escape Body Treatment, which grants the guest a much-desired sense of lightness and well-being after a long day out in the capital.

The Kimpton Lorien Hotel’s serene full-service spa customizes treatments to complement the current season. The luxe spa offers a rose quartz massage, Ultimate Zen Body Experience and Swedish Aroma Massage of the relaxing menu. Find massages, waxing, tinting and more at the Lorien, as well as steam rooms. The Frangipani Body Ritual is among one of the most indulgent treatments on the spa’s menu: The three-step ritual includes a full-body exfoliation, massage and wrap using all-natural ingredients, like Tahitian Monoi Oil and Frangipani flowers.

The only spa listed that isn’t part of the hotel, Origins Thai Spa has three locations around Virginia, and our favorite – the Arlington branch – is close enough to Washington DC for a pleasant commute, far away enough to escape the bustle of the capital. Using ancient techniques from Southeast Asia, India, and China, and combining these practices with ultra-modern technology, the end result is a space that is understated without being underwhelming, and an experience that is perfectly serene.