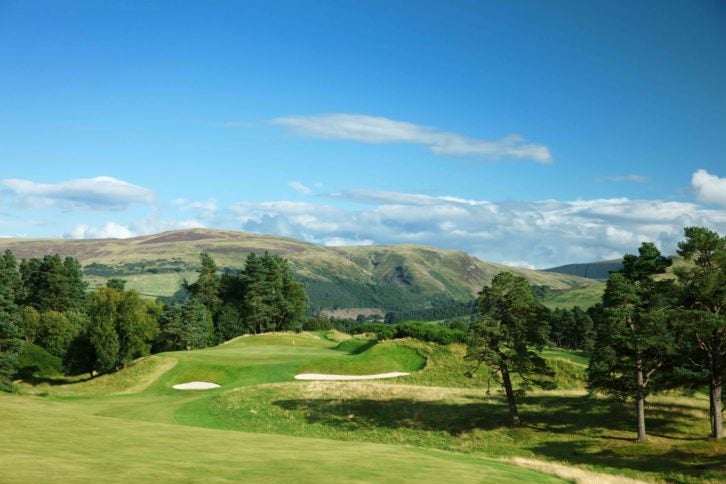 Despite advancements in equipment and the relaxed nature of golf’s modern culture, the sport’s history is ever-present. The past and present are intertwined, not always in an overt manner, but it’s safe to say that most — perhaps all — avid golfers foster an appreciation for the history of the game. Those who wish to celebrate that history firsthand can tee it up at four famous courses, all of which are celebrating major milestones this year.

One hundred years at Gleneagles and Pebble Beach

Since hosting the 40th Ryder Cup in 2014, the PGA Centenary Course at Gleneagles has enticed most golfers who visit the resort. Somewhat overlooked during that time, the King’s Course is Gleneagles’ original golf layout and — names notwithstanding — it’s the course that is actually celebrating a centennial anniversary in 2019.

It is also the course where, in 1921, the first team match was contested between professional British and American golfers, now known as the Ryder Cup. Considered an inland links course, the King’s was designed and built by James Braid, a Scotsman who first rose to golf prominence as a player, winning five British Open championships during the first decade of the 20th century.

Aside from some minor modifications made over the years, the 6,781-yard course plays much like it did 100 years ago. Gary Silcock, the resort’s director of golf, believes that is one of its greatest attributes.

“There are a lot of shots that you have to play on the King’s Course now that you don’t get at any other golf course,” he says, referencing the many blind shots that contribute to its difficulty.

“Some golf-course architects now are trying to create those blind shots, but they do them in a sort of a modern way, so the King’s Course is very unique.”

Centennial celebrations will abound at Pebble Beach Golf Links this year as well. The world-famous course has hosted five US Amateur Championships and, in June, it will host its sixth US Open.

Those who play Pebble Beach are certain to remember some of the famous shots hit during those major championships, and it’s not uncommon for amateurs to face similar scenarios during their own rounds. 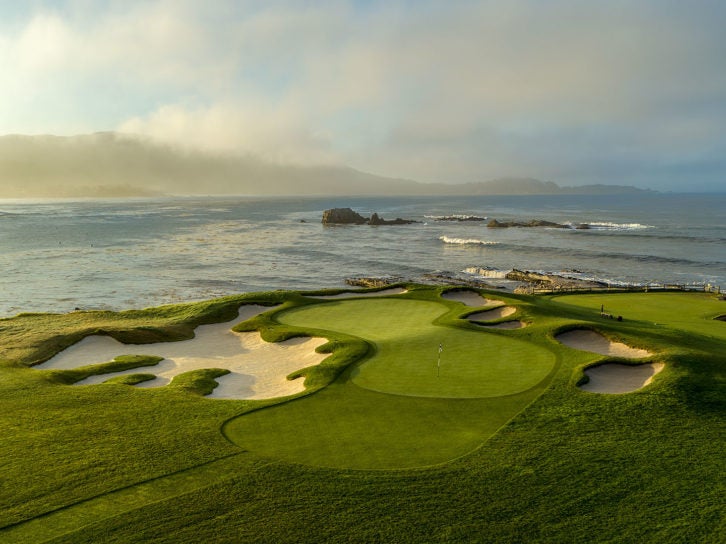 “The greens are some of the smallest in championship golf, and there are only so many places to put the hole,” explains David Stivers, president of the Pebble Beach Company.

“So the pin placements are often set in the same place as they are during the AT&T Pebble Beach Pro-Am each year and from [past] US Opens. You basically get to walk in the footsteps of champions and get to experience some of the same things that they did.” 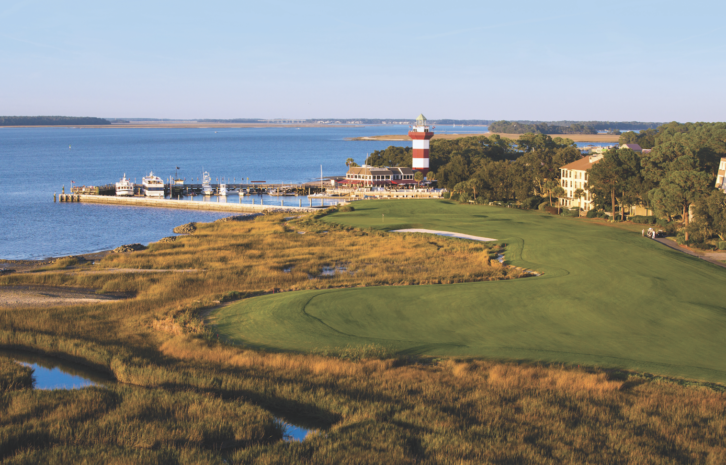 Infamous for penalizing players who get out of position — sometimes even when shots find the fairway — Harbour Town, designed by Pete Dye, tests every golfer’s acumen and often requires that every conceivable shot be hit during a player’s round.

“It’s supposed to make you awkward and off-balance now and then,” Farrell says. “Dye did that intentionally, and you have to be respectful of that design feature.”

After a round, the tour experience continues inside the clubhouse, as every Harbour Town player is granted access inside the professionals’ locker room upstairs. When you play a round at Harbour Town, as Farrell acknowledges, “You’re a PGA Tour player for the day, and that doesn’t happen everywhere.”

Similar skills are required at Sahalee Country Club, a private course in suburban Seattle, which has hosted a handful of professional tournaments, including the 1998 PGA Championship, and also celebrates its 50th anniversary this year. The course is lush and dramatic thanks to a plethora of fir trees that line every fairway. 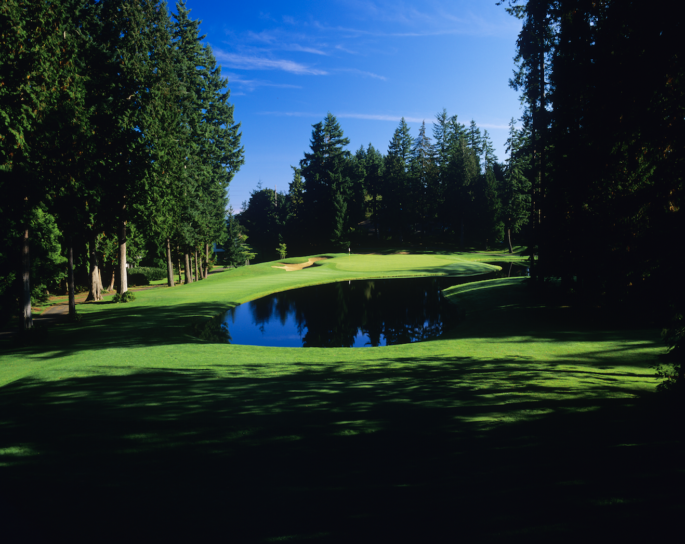 “It’s a postcard cover of what a golf course in the northwest should look like, and it’s the epitome of what a northwestern golf course should be,” says architect Rees Jones, who first renovated the course prior to the PGA Championship in 1998.

Despite its major championship hosting past, the course — featuring three nine-hole layouts — is equitable and, according to Jones, exceeds the expectations of any golfer fortunate enough to play it.

“Sahalee is a member’s course first and a championship course second,” he says. “It holds up for the championships, but it remains manageable and enjoyable for the members. You just feel good about being there, and it’s one of the courses where you really don’t want your round to end.”