Cue the smell of barbecues and delicious food, July Fourth is almost around the corner. This Independence Day, celebrate the long weekend by traveling somewhere exciting whether it’s to Colorado for some Rocky Mountain adventure or the California sunshine. Read on for the best place to go for July Fourth. 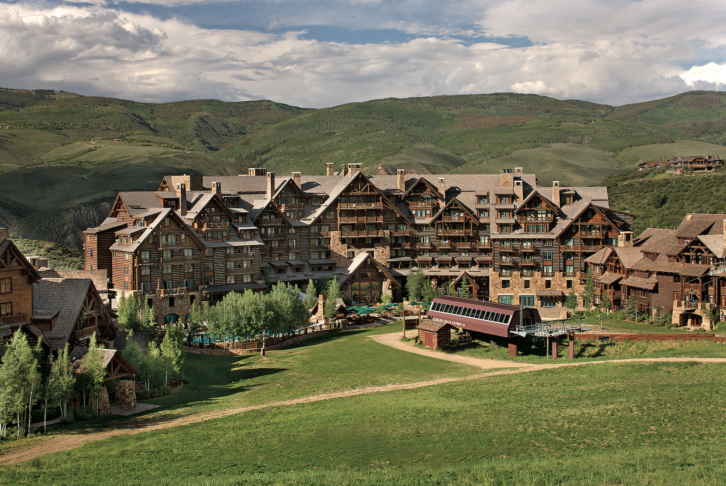 The Ritz-Carlton, Bachelor Gulch in Avon, Colorado is hosting ‘6 Days of Celebration’ for the holiday weekend. It spans from July 2 to 7 and features daily guided hikes with a naturalist, who will tell you about the native plants and animals, art shows with local artists, a charity picnic raising money for Salvation Army and a pie-eating content. There are plenty of activities for the entire family, including lawn game tournaments and hat decorating, in addition to the Avon Firework Spectacular on July 3. Whether you participate or not, this Colorado retreat is the ultimate place to spend celebrating our nation’s freedom. ritzcarlton.com 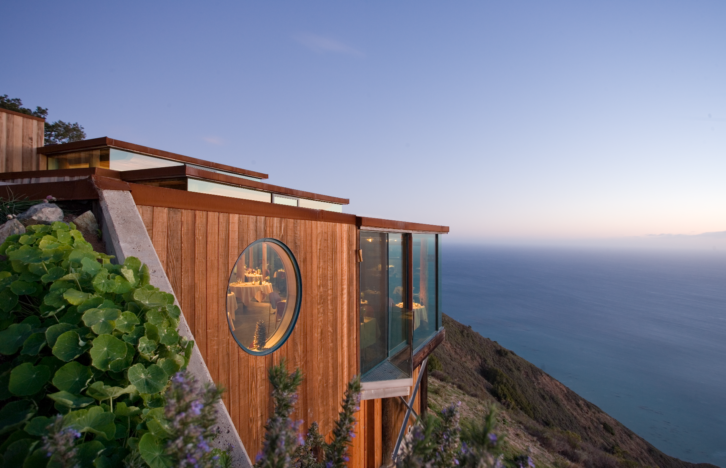 Big Sur’s jagged coastline and rocky beaches along Highway 1 is one of the most beloved areas in the United States, and within the pine tree-filled forest you’ll find a hotel experience like no other. Post Ranch Inn combines the best of luxury living and glamping resulting in an epic treehouse experience. Perched above the ground on steel stilts sit a dozen treehouses with one- or two-bedroom accommodations. Other homes feature dome-like wooden structures and ground-level stays. The cuisine is not to miss: There is one restaurant whose menu changes seasonally based on the local offerings in Big Sur and Monterey, and the wine list is superb. You may not see fireworks nearby (the area fines for any noise pollution and actual pollution) but the sweet smell of pine trees on the edge of the West Coast is enough to keep you satisfied for a long July Fourth weekend. postranchinn.com

The opening of Gurney’s Star Island Resort & Marina in Montauk, New York is the company’s second outpost in the hot summer destination. Recently opened this spring following a $13m renovation of the former Montauk Yacht Club, the new Gurney’s on Lake Montauk has refurbished guest rooms and suites, lobby and restaurants. On the 15-acre property, there are 107 waterfront rooms in addition to suites and villas, plus a marina for yachts and boats on Lake Montauk. The resort is a quintessential Hamptons getaway, pairing chic, elegant decor with a toes-in-the-sand type of luxury. There’s plenty to do here from spending an afternoon hanging at The Pool Club to surfing to relaxing at the spa. gurneysresorts.com 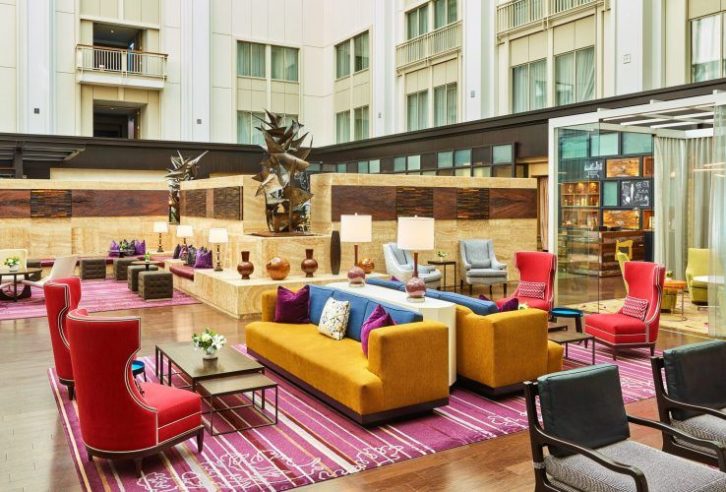 Located in the historic Meier & Frank building in downtown Portland, The Nines Hotel is refined luxury in a city who prides itself on keeping it weird. The contemporary hotspot pairs the best of the quirky city life Portland offers with plenty of nature activities less than an hour in each direction. While here, take in some of Portland’s wackiest sights, like the many odd museums (for example, Ping Pong’s Pint Size Puppet Museum). Watch fireworks from the rooftop of the hotel’s Urban Farmer Restaurant, which is a modern steakhouse serving organic fare and an extensive local wine and beer list. Though it opened in 2008, the hotel remains one of the most elegant spots in the city. thenines.com 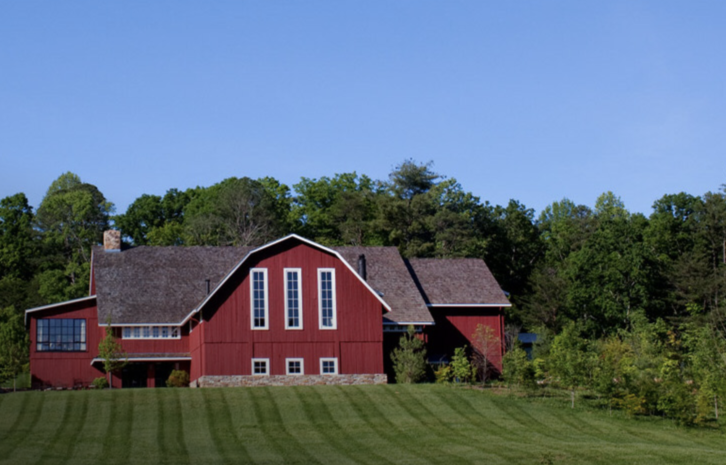 Set on 4,200 acres right near the Great Smoky Mountains, Blackberry Farm is the most idyllic way to celebrate the Fourth of July. The Relais & Châteaux property has some of the finest dining in the South, all sourced from the property’s gardens. During the holiday weekend, expect plenty of barbecue, whisky, locally sourced cheeses, a more-than-impressive wine list and beer. The hotel puts on its own firework display over Blackberry Farm and hosts its annual BBQ Battle where talented chefs compete to win based on the best technique, sauce and taste. During the weekend, there’s a golf cart decorating content and parade, family bingo and a full day planned for the kids at Camp Blackberry. There’s no better time to head down to this iconic slice of Tennessee heaven. blackberryfarm.com

Celebrate America’s independence where it all began while visiting one of the most groundbreaking hotel openings in 2019. Encore Boston, the second US-based Encore hotel (with Encore Las Vegas being the other) is set to open later this month and will be the first gaming resort in the city. Similar to its Las Vegas counterpart, everything about Encore Boston is fun, over the top and pairs incredible dining with even better accommodations. July Fourth weekend is the best time to explore the newly opened gem: There are nearly a dozen restaurants, including The Oyster Bar that pays homage to the town’s affinity for locally sourced oysters and seafood, and plenty of shops, a luxurious spa and an outdoor Harborwalk to take in the local surroundings. encorebostonharbor.com