Acknowledged as the “Oscars of the Travel Industry” by the global media, World Travel Awards is recognized as the ultimate travel accolade, highlighting those travel brands that have made the greatest contribution to the industry over the past year. Corinthia Hotels announced that Corinthia Palace Hotel & Spa in Malta and Corinthia Hotel St. Petersburg were among Europe’s travel elite to awarded with top honors at the WTA ceremony hosted in the Algarve on Saturday, October 6, 2012.

“During times of economic austerity world-class brands come into their own, and the winners at our Europe Ceremony represent the cream of the continent,” Graham E. Cooke, president and founder of World Travel Awards, said at the awards. The Corinthia Palace Hotel & Spa also known as the “Grand Lady” of Malta’s luxury hotels has become the benchmark for excellence in Malta’s luxury hotel sector and the catalyst for the worldwide expansion of the Corinthia Hotels brand. 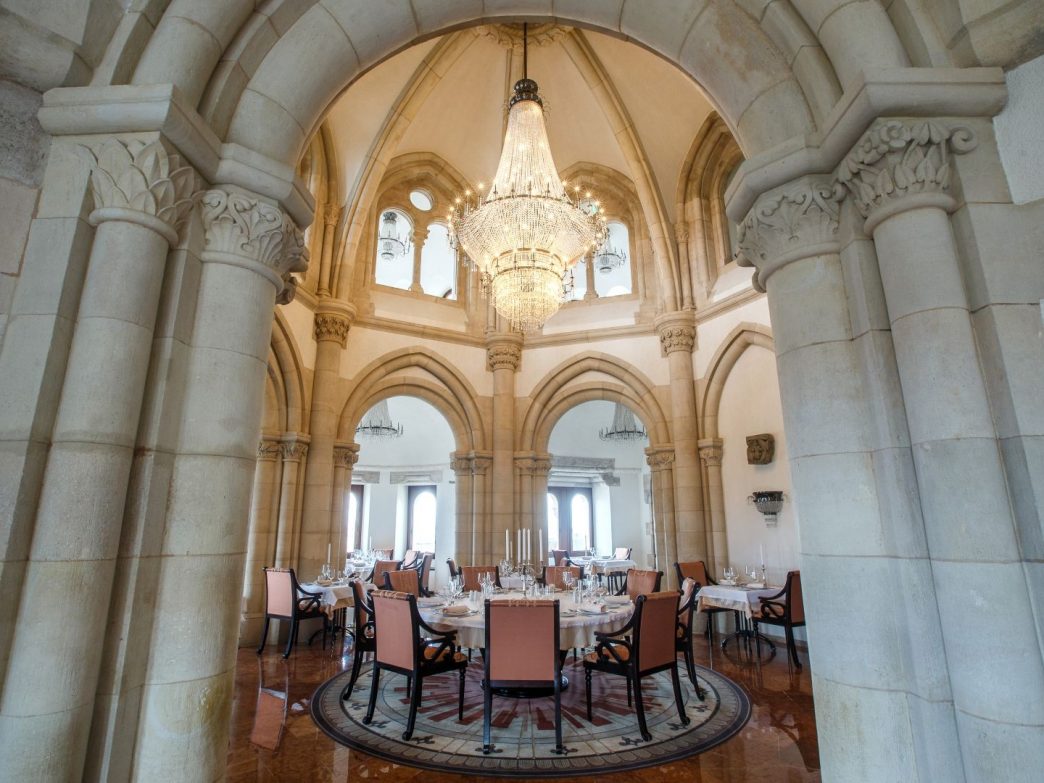 The 11 Best Restaurants in Budapest