Add museums to your travel itinerary this summer. Explore art, culture, technology and history in museums across the United States. Trust us, you won’t want to miss these. 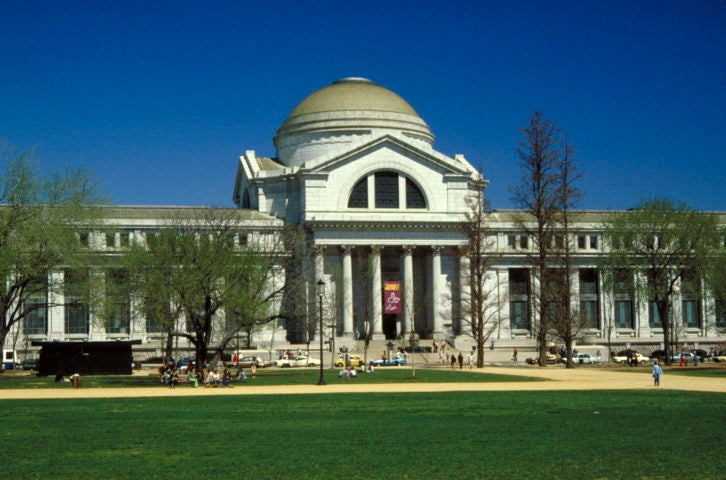 The multi-faceted Smithsonian should be on every global traveler’s bucket list. It is the world’s largest museum, education and research complex that houses 19 museums plus the National Zoo. It was founded in 1846 and since then has been a place that explores many aspects of the world. You can visit the African American Museum; African Art Museum; Air and Space Museum; American Art Museum; American History Museum; Freer Gallery of Art; Postal Museum; Natural History Museum; Portrait Gallery; or the Smithsonian Gardens, plus an IMAX. There is so much art and culture to be explored here, that it’s impossible to pick just one exhibit to see. Right now, the Illegal to Be You: Gay History Beyond Stonewall exhibit at the American History Museum or the Women of Progress: Early Camera Portraits at the Portrait Gallery are both can’t-miss exhibits that go well through 2020. si.edu

First opened in 1997, Newseum in Washington DC celebrates freedom of speech and the First Amendment to the United States Constitution through interactive exhibitions and galleries over the seven-level space. Unfortunately the museum is closing at the end of this year, so there’s no better time than now to explore all of its many attractions. A few highlights: the Today’s Front Pages Gallery, which houses more than 80 newspapers’ front pages from around the world; a 9/11 gallery and the challenges journalists faced in reporting on it; Inside Today’s FBI, explores how the FBI fights crime in today’s day and age; and the Berlin Wall Gallery, which has the largest collection of the wall outside of Germany. newseum.org

The Metropolitan Museum of Art

The first Monday in May, Vogue‘s Anna Wintour hosts The Met Gala, bringing together global celebrities and style icons to preview The Metropolitan Museum of Art’s Costume Institute’s exhibition each spring. This year’s theme, Camp: Notes on Fashion, explored the exuberance of the camp aesthetic through more than 250 objects from the 17th century to present day. It examined Susan Sontag’s 1964 essay “Notes on Camp” and how camp emphasizes artifice, theatricality, humor and parody through over-the-top and ironic dressing. It’s colorful and full of whimsy – a must-see if you’re passing through the city this summer. You might come for the Costume Institute, but stay for Instruments of Rock & Roll; Apollo’s Muse: The Moon in the Age of Photography (in celebration of the 50th anniversary of the moon landing) or In Praise of Painting highlighting Dutch Masterpieces. There’s so much to see, one day is often not enough. metmuseum.org 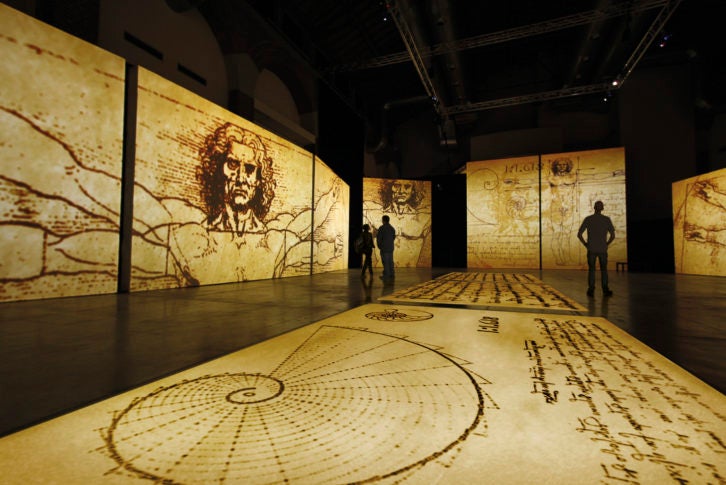 It has been 500 years since legendary artist, inventor, scientist, anatomist, engineer, architect, sculptor and philosopher, Leonardo da Vince died in 1519. The Denver Museum of Nature & Science highlights his impressive life’s work in the exhibit, Leonardo da Vinci: 500 Years of Genius. The exhibit showcases more than 70 machine inventions through notebook sketches, including an analysis of his iconic Mona Lisa painting and a multi-sensory cinematic experience using SENSORY4 technology. You’ll leave inspired by and in awe of da Vinci’s impressive work that was centuries ahead of its time. The exhibit runs until August 25. dmns.org 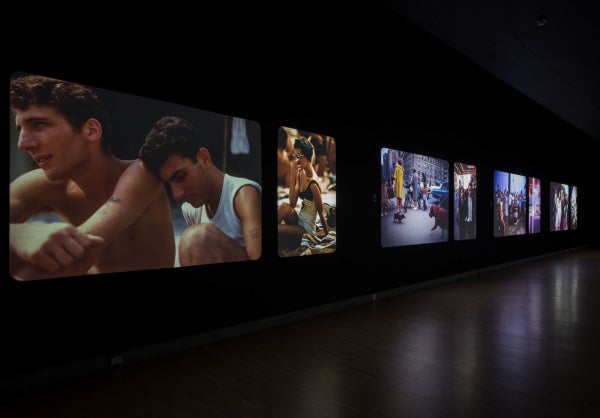 Off the heels of the once-in-a-lifetime Frida Kahlo exhibit that showcased a behind-the-scenes of her life, the Brooklyn Museum is one of the hottest art museums to visit this summer. Right now there are plenty of interesting exhibits, from celebrating feminist art 50 years after Stonewall to visual poetry showcases from thousands of years ago until today. We recommend Garry Winogrand: Color at the Morris A and Meyer Schapiro Wing on the 4th floor that presents forgotten images from photographer Garry Winogrand from the early 1950s through the late 1960s. The images depict American life in New York City and throghout America. Though Winogrand was known for his black-and-white photographs, these colored images are a sight to behold and give more insight into his work as one of the most important photographers of the 20th century. brooklynmuseum.org 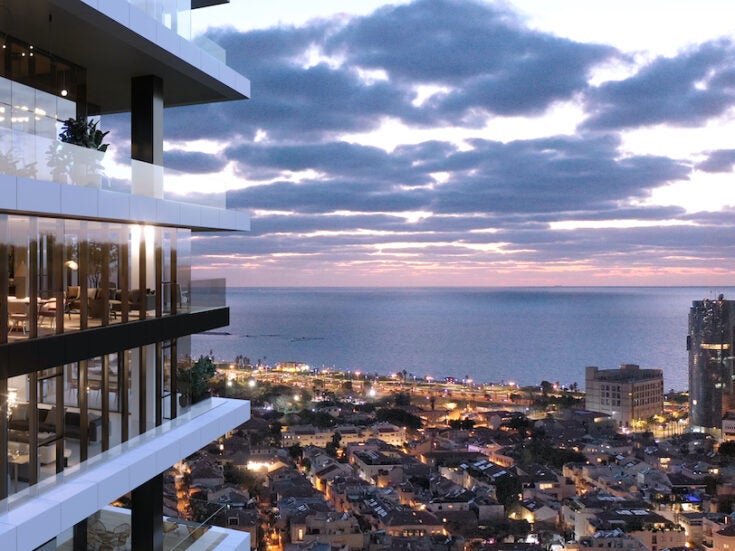 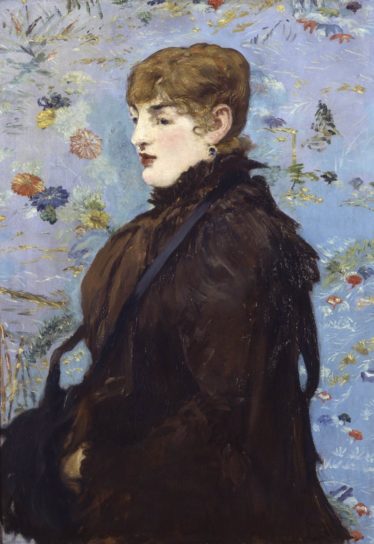 Manet and Modern Beauty is the first exhibit at the Art Institute devoted entirely to Édouard Manet. The artist was known in the 1870s for painting portraits of everyday people, model, bourgeois women, his wife and friends. In the exhibit you’ll see many of his largely scaled works in addition to letters and small illustrations given to his friends. He is best known for his Impressionist works and was one of the first artists to depict daily life, but through the exhibit you can see his evolution from Realism and even into Modernism and Modern Art. The Parisian artist is one of the most important artists of the 19th century. artic.edu

Topics in this article : museum