Some of New York’s best chefs have responded to the ongoing Covid-19 crisis by setting up funds to support the employees who effectively lost their incomes overnight when the city was locked down.

New York is the center of America’s coronavirus outbreak and all restaurants and bars will be closed for the foreseeable future. It leaves tens of thousands of workers facing months without pay and dire financial hardship. Now, some of the city’s most successful chefs have asked their loyal diners for donations, and the response has been emphatic.

Daniel Boulud, the chef behind the two-Michelin-starred restaurant DANIEL, launched his ‘Hand in Hand’ foundation early this week for employees at his restaurants. The foundation set a target of $200,000 and by Thursday they had received an extraordinary $140,000 with an average donation of $390. 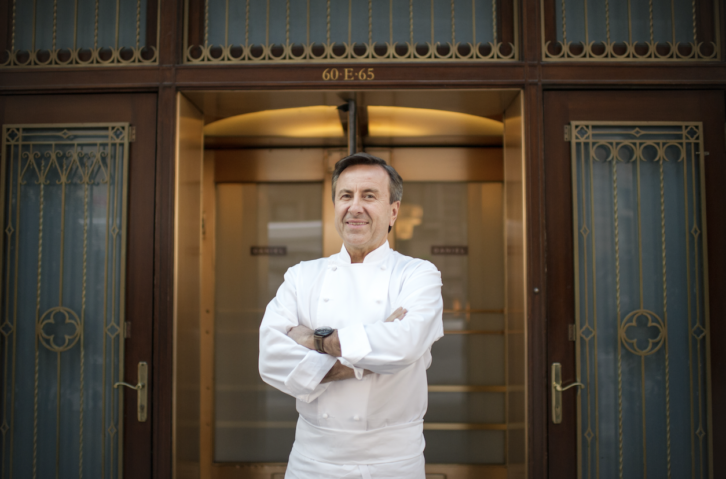 Eric Ripert has also launched a fund to help the employees at Le Bernardin and Aldo Sohm Wine Bar. The Michelin-starred chef said that the restaurant has over 180 employees who will need support during this time and, like Boulud, is seeking $200,000 to ease their worries. After just two days, the fund has already received $112,000 in donations with an average of almost $1,000 per doner.

Thomas Keller, the head chef behind New York restaurants Per Se and TAK Room at Hudson Yards, has also launched the Keller Restaurant Relief Fund to provide support for those who work in his restaurants in New York, Florida, Nevada and California.

Keller writes: “I have heard from many of you expressing your care and concern and asking how you can help. I invite you, if you are able, to consider a tax-deductible donation to the Keller Restaurant Relief Fund to help your favorite server, the bartender who knows your mood, the chef who sends an extra course, the porter who is integral to everything we do, or the management and administrative teams who work tirelessly behind the scenes.” 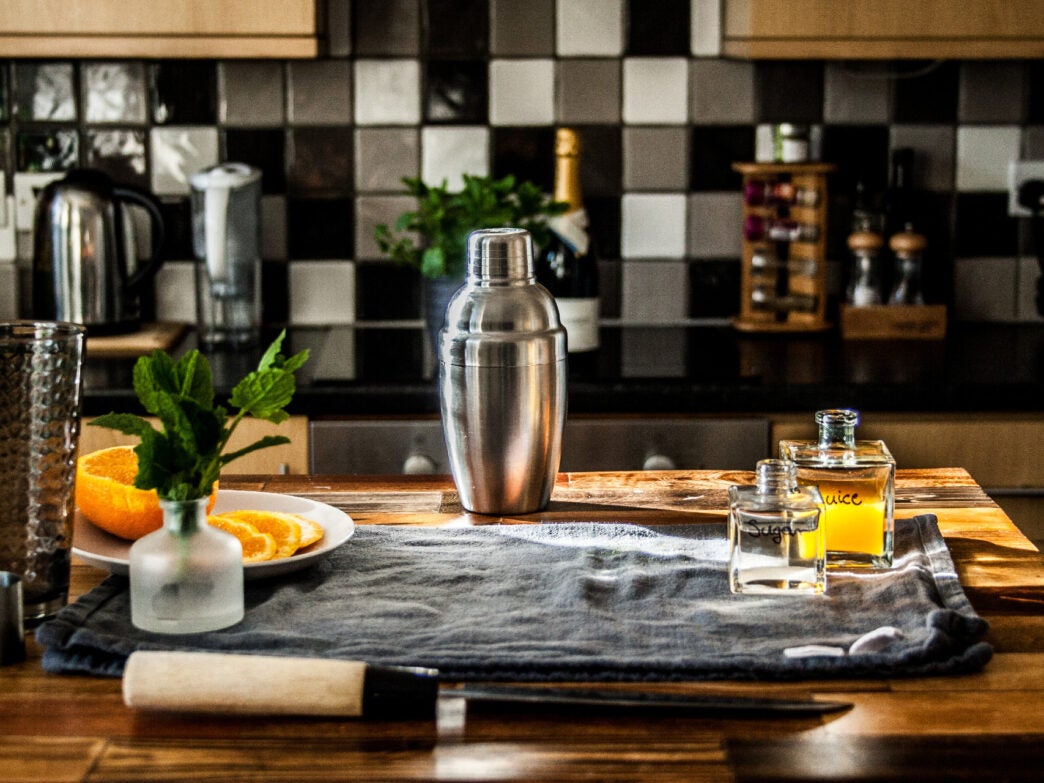 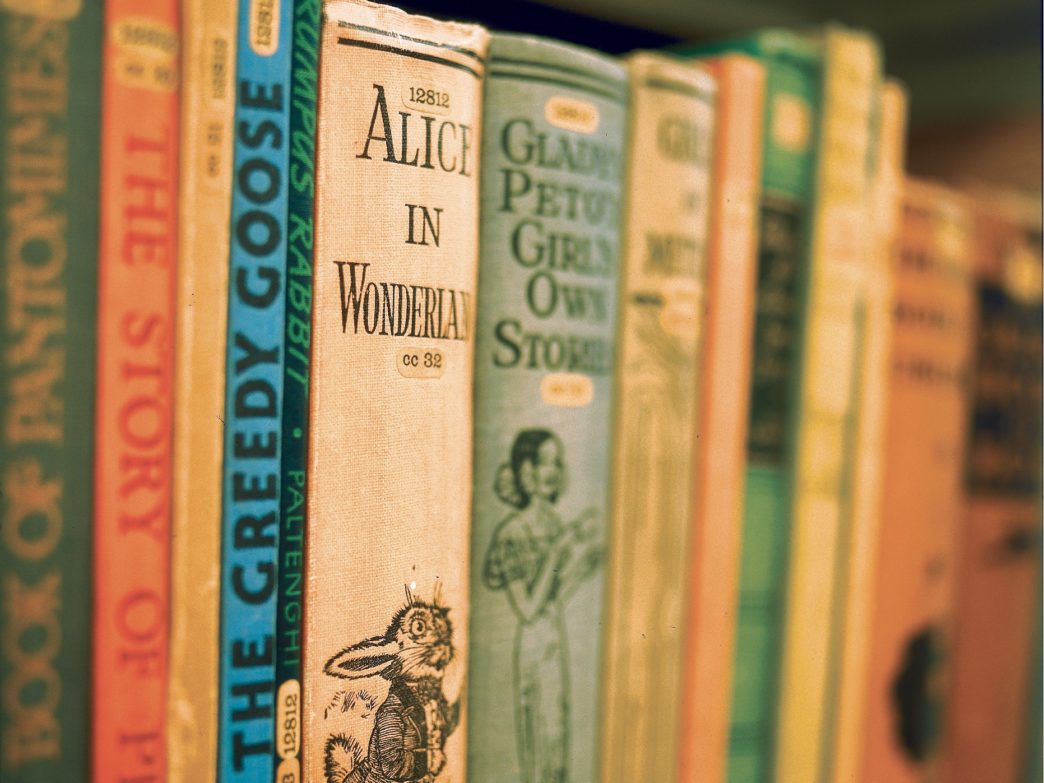 For those wishing to support the restaurant industry as a whole, The Independent Restaurant Coalition (IRC) was formed to save local businesses affected by Covid-19. This newly-created coalition aims to provide support to all restaurants and hospitality workers in the US. It is demanding a substantial relief package to hospitality workers including income-replacement programs to keep the industry alive. 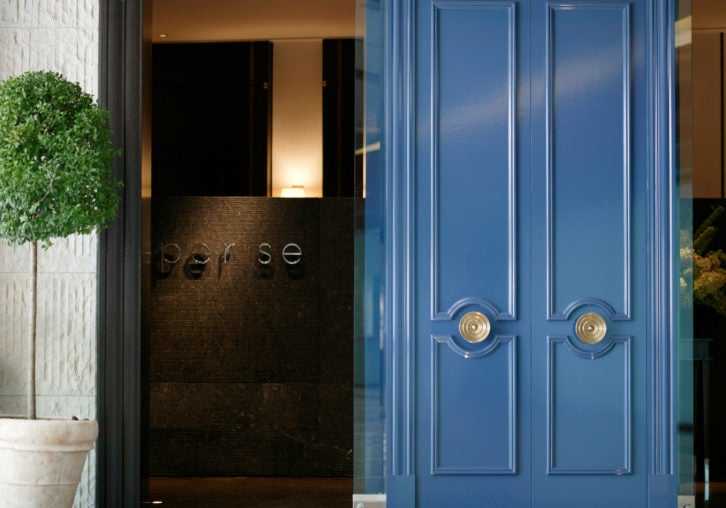