Never afraid to push the boundaries, American music superstar Lady Gaga has paired with Dom Pérignon for a bold new artistic collaboration in aid of the singer’s Born This Way Foundation.

Aptly named ‘The Queendom’, the French champagne house claims the striking new project is a celebration of creative freedom and the embodiments of “the shared universe of Dom Pérignon and Lady Gaga.” And that universe certainly is an eye-catching one.

The artistic venture, which includes fantastical pink-hued portraits of Gaga clutching a bottle of Dom Pérignon Rosé Vintage 2005 as well as a film directed by British fashion photographer Nick Knight, centers around the first piece of art released by Gaga and the champagne house: a limited-edition sculpture.

Designed by the popstar together with Nicola Formichetti, fashion director at Haus of Gaga (the eponymous name for Lady Gaga’s creative team), the sculpture enfolds a jeroboam of Dom Pérignon Rosé Vintage 2005 almost like a veil frozen in time. The imaginative design is said to mimic the flow and movement of a magnetic dress. 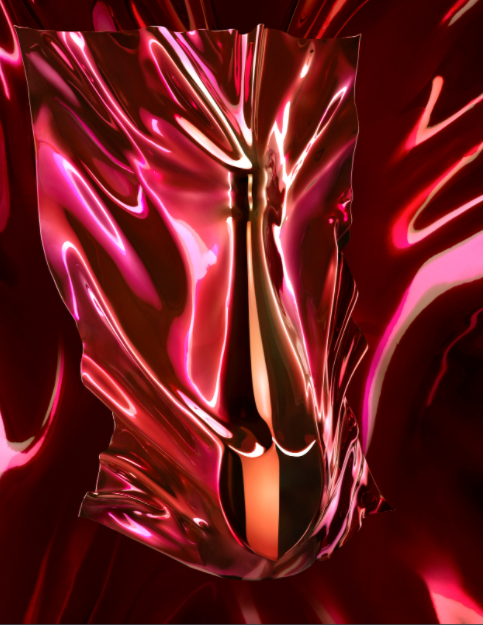 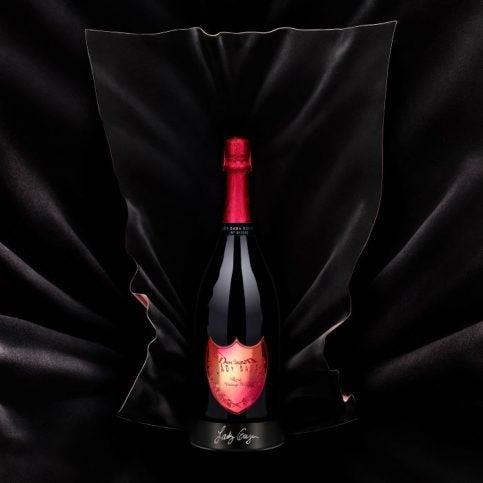 The sculpture (from behind), enfolds a jeroboam of Dom Pérignon Rosé Vintage 2005 / ©Dom Pérignon

Gaga is said to have selected the rosé as inspiration for the artwork after researching Dom Pérignon’s history and the radical boldness behind the famed champagne house’s rosé vintages. Only 110 pieces have been produced, each hand-painted and signed by Gaga herself. Much more than a simple artwork, all sales will benefit the Born This Way Foundation, the charity which the pop star created with her mother Cynthia Germanotta to support the mental health of young people and create a kinder and braver world.

As well as the visual elements of the new Queendom artistic collaboration, Gaga and Dom Pérignon are said to be releasing a range of limited-edition collector’s champagne bottles later in the year, though little information has been published as of yet.

The Limited-Edition Sculpture by Lady Gaga for Dom Pérignon is available for approximately $48,000 inquire via the Dom Pérignon website.