With its complexity and its mechanical refinements, the tourbillon is regarded one of the greatest challenges of the watchmaker’s art, and therefore is a supreme discipline.

At Baselworld 2013, Swiss manufacturer Carl F. Bucherer presented this complication for the first time in a timepiece from the Manero range, underlining its skilled craftsmanship at the very highest level.

The concept of the tourbillon was first developed as long ago as the end of the 18th century. Its function is to compensate for the errors in accuracy of a mechanical watch that are caused by the effects of gravity.

As a result of the different positions of the watch on the wearer’s wrist, gravity affects how quickly or slowly the balance wheel moves. In order to minimize this influence, a rotating cage was designed to house the balance wheel. This device makes it possible for the balance wheel and escapement to rotate around themselves – making them independent of the position of the watch.

Supreme discipline integrated into the watch

The Manero Tourbillon Limited Edition now combines for the first time the classic elegance of the Manero range with the masterpiece of the watchmaker’s art which is the tourbillon. An opening in the dial at 6 o’clock provides a view of this fascinating mechanism. The filigree delicacy of the complication makes it a centerpiece of the very highest quality.

In addition to the tourbillon itself, further special features have also been integrated into the watch. From the center, the date is indicated by a hand. The numerals of the date scale change orientation at 3 and 9 o’clock, so that they can be clearly read at a glance. Another unusual feature of the Manero Tourbillon Limited Edition is the above-average power reserve of 70 hours. The remaining energy can be read off via the power reserve indication at 9 o’clock. The final refinement on the dial is the 24-hour indication at 12 o’clock 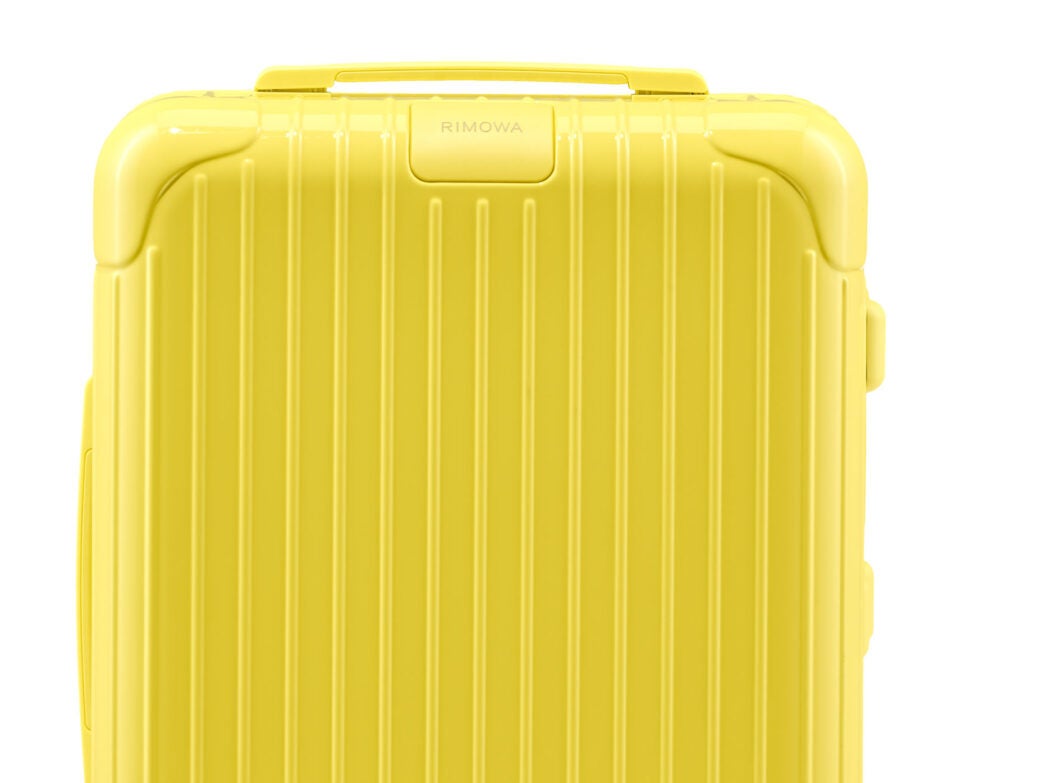 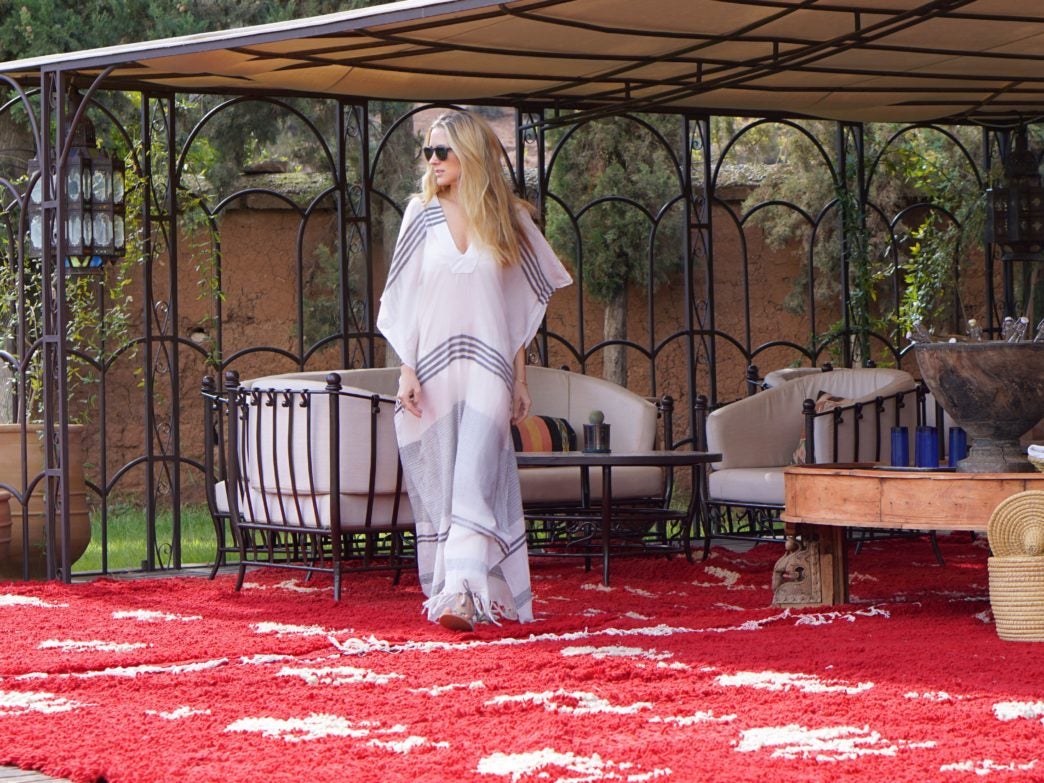 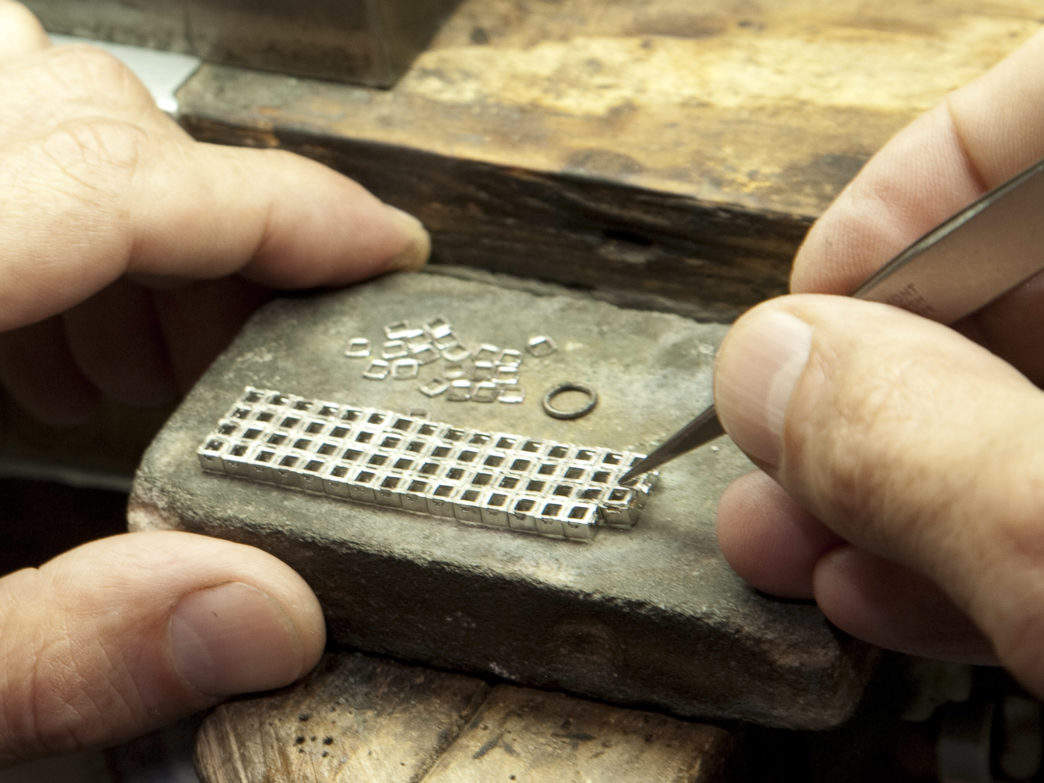 In spite of the large number of functions and indications, Carl F. Bucherer has ensured optimum clarity of the dial in the Manero Tourbillon Limited Edition. This was a challenge that the designers fulfilled by means of generous proportions and the incorporation of different levels.

With the strikingly positioned, wedge-shaped hour markers, the striking letters and numerals typical of Carl F. Bucherer, and the tapering hours and minutes hands, the traditional complication of the tourbillon has been given a contemporary interpretation. This elegantly luxurious look is skillfully continued in the case, which is made of fine rose gold.

A watch of extraordinary value

The high level of exclusivity of the Manero Tourbillon Limited Edition is insured by the strictly limited edition, with only 188 of these prestigious timepieces available worldwide.

With this new model from the Manero Collection, Carl F. Bucherer has succeeded in creating a watch to delight all connoisseurs who value traditional watchmaking artistry combined with optimum functionality, presented in a classic yet impressive exterior.