With a dedication to eclectic, unique and quality fashion, Chicago’s sartorial offerings provide the elite traveler with an array of shops, department stores, boutiques and malls impressive enough to rival some of the most well known fashion cities in the world.

Whether you are pacing the sidewalks of Michigan Avenue, sifting through some truly unique vintage clothing in one of the city’s many boutiques, or wandering among the floors of Chicago’s fantastic malls, the Windy City has it all.

Shopping in Chicago means a trip to the city’s heart, North Michigan Avenue or, as it is more affectionately known the ‘Magnificent Mile’. Some of the biggest department stores in the world call this street home; the likes of Neiman Marcus, Saks Fifth Avenue, Nordstrom and Bloomingdale’s sit beside hundreds of specialty shops, boutiques and high-rise malls. If you make it down to the Oak Street end of North Michigan Avenue you’ll find the designer label stores and boutiques such as Hermès, Mulberry and Prada. It is also well worth taking a trip to State Street, Chicago’s original go-to shopping district. By World War I, seven of the largest department stores in the world were situated here; it is worth a visit for the architecture alone.

The shops at 900 North Michigan are based within a skyscraper of the same name. 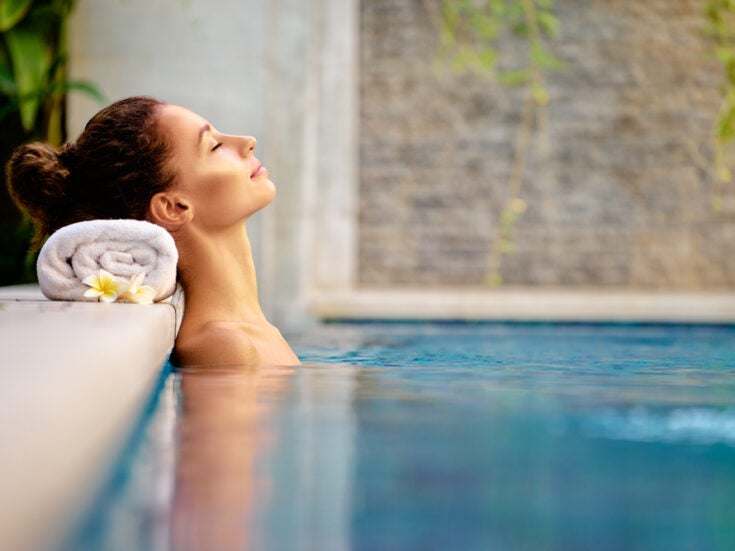 The 5 Best Spas in Chicago 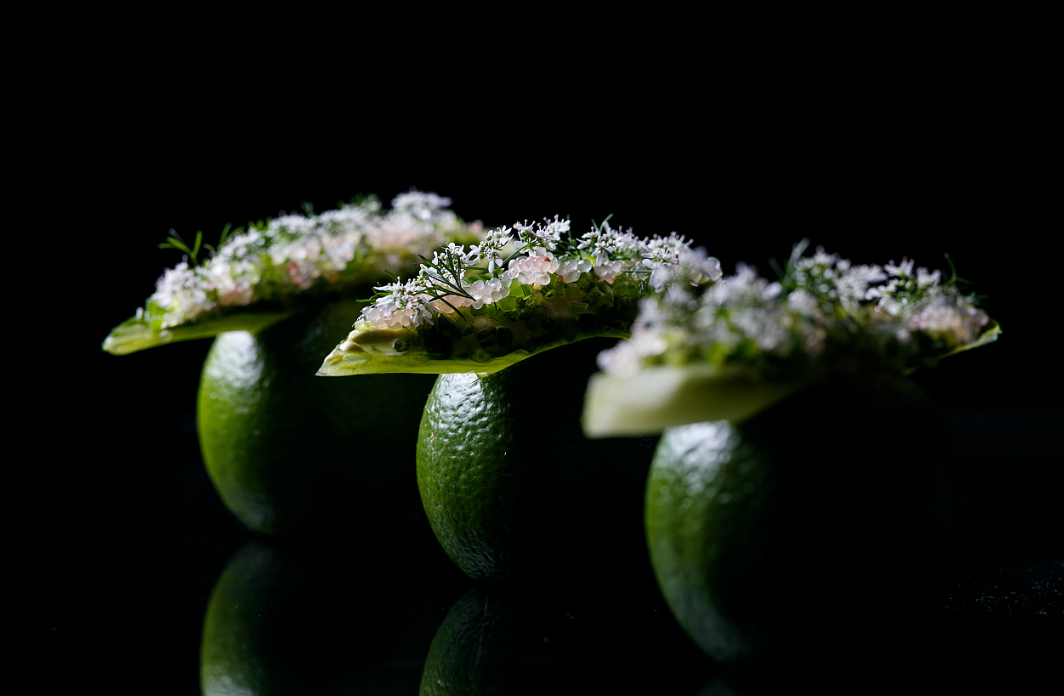 Situated between Michigan Avenue and Oak Street, the six-storey atrium offers an elite shopping experience; with Bloomingdales as headliner, the architecturally stunning building is home to such stores as Gucci, Michael Cors, Coach and Karen Millen. Once you have covered the 450,000 square feet of designer shops, dine in style at the award-winning Seasons Restaurant in the attached Four Seasons Hotel, or head to exclusive eateries like Oak Tree, Baisi Thai or Forty Carrots at Bloomingdales.

Featuring the largest number of stores exclusive to Chicago, Water Tower Place changed the face of Windy City shopping when it opened in 1975.

Shifting attention from State Street to North Michigan Avenue, Water Tower Place Mall is a unique high-energy urban shopping experience. The stunning eight-level atrium features Macy’s as its headline store, with more than a hundred other shops for your perusal.

The shops at North Bridge welcome shoppers with an architecturally unique exterior: the façade of the 1928 former McGraw-Hill building.

When it was demolished the stonework was dismantled, cleaned and repositioned at the site of the North Bridge Mall. Featuring anchor stores such as Nordstrom, Louis Vuitton and Hugo Boss, North Bridge promises a fabulous shopping experience.

Named after its owner Ikram Goldman, this Rush Street boutique is a treasure trove of the best in women’s fashion.

Presenting an eclectic mix of European, Japanese and American designers, Ikram offers unique sophisticated clothing to an elite crowd. The boutique also stocks vintage clothing and accessories, all hand-picked by Ikram herself.

A boutique for the serious fashionista, Blake stocks the likes of Balenciaga, Chloé, Dries van Noten and Givenchy.

Previously located on Lincoln Avenue, the store wasn’t well sign posted, and entry was via a buzzer. Now situated on Chicago Avenue, Blake still stocks some of the most exclusive and hard to find designer clothes, but in a far more welcoming environment.

Situated in the illustrious Oak Street district, Barney’s is an elite shopper’s paradise; selling clothes from over 50 incredible designers, this is a must visit.

Just off North Michigan Avenue, Intermix is a fashion store for the trendsetters and A-listers boasting an eclectic range of designers.

One of the biggest department stores in the world and recognized as a National Historic Landmark.

Flex your plastic around eight floors of amazing fashion, from DKNY to Ralph Lauren to Michael Kors.

With ‘his’ and ‘hers’ Saks stores located on opposite sides of North Michigan Avenue, the two specialty stores cater for both men and women.