Thought to be the most expensive club ever built, costing in the range of $100 million, the venue is inspired by the sensual curves of the human body. The illuminated outdoor pool and island bar will amaze even the most seasoned clubber, while the 95 indoor VIP tables and 30 VIP cabanas cater to the club’s many ultra-affluent patrons. Elegant chandeliers, gold-leaf female torsos and a large circular dance floor complement the club’s extravagant design, setting the scene for the glamorous, discerning crowd who grace the venue. For a truly elite experience, sip on the Ono cocktail which combines Louis XIII black pearl cognac, Charles Heidseck’s 1981 Champagne Charlie, orange juice, apricot puree and rose nectar to very costly effect. Served in jewel-encrusted champagne glasses with a complimentary 18-karat Tahitian black pearl necklace and 18-karat gold genuine stingray leather Mont Blanc cufflinks, the Ono cocktail is a symbol of lavish excess synonymous with Las Vegas. 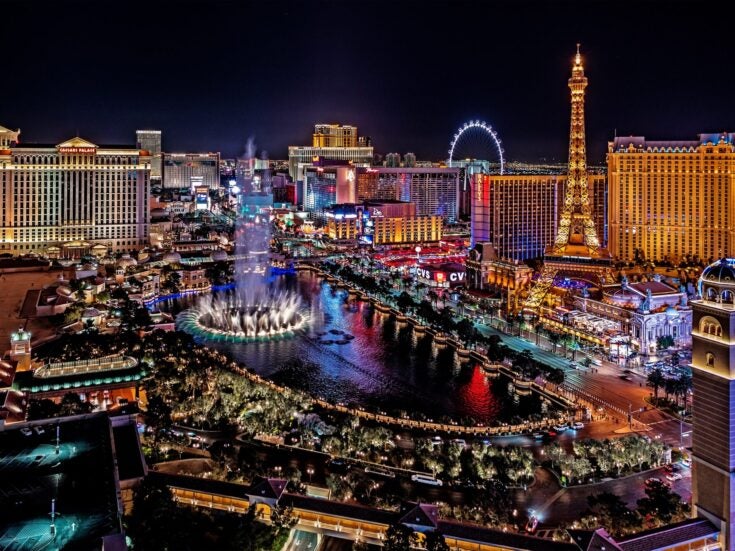 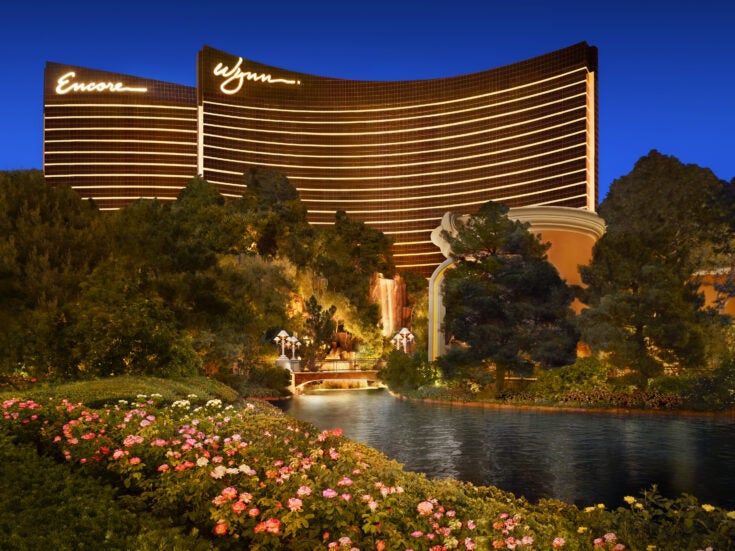 Why we love it: Named in honor of Roman general Julius Caesar, the lavish Caesars Palace Las Vegas lives up to the majesty and brilliance of its namesake.

Offering opulent accommodations, decadent restaurants and world-class entertainment, the gem in the hotel’s crown is the phenomenally grand Spanish Villa. One of three culturally themed suites built with the ultra affluent in mind, the villa has all the amenities suited to those who are accustomed to a superior level of luxury. Named after Roman Emperor Marcus Aurelius, the villa’s lavish interiors are inspired by Old World design with vaulted barrel ceilings, marble floors and stone archways.

The Spanish Villa living room features a cozy, imported marble double-sided fireplace and grand piano, custom carved Adler pool table and a media room complete with wood and suede walls. Modern amenities perfectly complement the traditional décor, with extras including a private elevator and butler service, remote-controlled heated toilets and chairs that massage to the beat of your chosen music. The exclusive, private villa remains in tune with the energy of the Vegas Strip with an impressive terrace overlooking Caesars Palace’s fabulous Garden of the Gods pool complex. A must for the ultra-affluent, the Spanish Villa offers an unprecedented level of luxury.