Before a standing room audience of over 1,500 in the Grand Théâtre de Genève, with red carpets and command performances by dancers and musicians the watch industry’s version of the Oscars took place last night with some familiar and not familiar names making it to the stage for the 10th anniversary version of the awards. Several of the winners had been prominently featured in Elite Traveler earlier this year.

Among an all-star line-up of presenters were Elena Ivanova, representing the Mercury company, presented the „Complicated Watch Prize‰, and Abdul Hamied Sediqqi the „Design & Concept Watch Prize‰. Westime Founder and supporter of innovative watch brands John Simonian came on stage to hand over the „Best Men‚s Watch‰ award, while „La Petite Aiguille‰ prize was presented by Michael Tay from The Hour Glass in Singapore. Laurent Picciotto, founder and owner of the Chronopassion specialist boutique in Paris, provided entertaining summaries of the technical characteristics of the nominated timepieces.

A moving moment came with „in memoriam‰ tributes paid by Franco Cologni and Metin Arditi to Nicolas Hayek and Luigi Macaluso.

Here are the winners of the 10th Grand Prix d’Horlogerie de Genève: 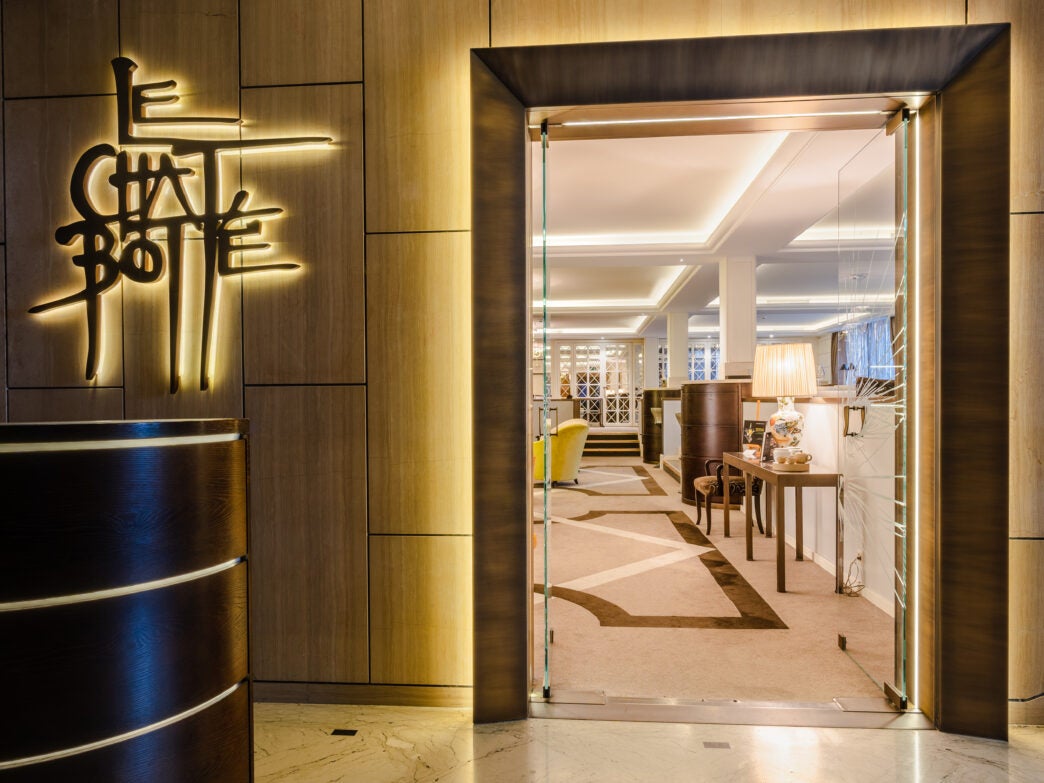 La Petite Aiguillle (Small Hand prize) On the occasion of this 10th anniversary, the jury awarded La Petite Aiguille prize to the best watch retailing at under 5,000 CHF.

Public Prize The Public Prize is awarded by visitors to the Geneva exhibition and internet users who selected their favorite watch on the www.gphg.org or www.worldtempus.com websites.

Best Watchmaker Prize A reward for the creative watchmaker whose work has had the greatest impact on the watchmaking world in a given year.

Special Jury Prize The jury is free to award this prize to a timepiece, a brand, a personality, an innovation, or any major player in the watch industry.