When it comes to touting eco-friendly credentials, the private aviation industry has to tread carefully. One only has to look at the backlash faced by world leaders arriving by private jet at the Cop26 climate summit in Glasgow earlier this month to see the tensions laid bare. So when Air Partner announced its brand new sustainability strategy, the company’s ESG manager, Greg Charman, was keen to tackle the sector’s critics head-on.

“Part of our business is about selling flights which generate significant carbon and we can’t get away from that,” he says. “So the ESG strategy is very much about recognizing that, trying to do something about it and taking responsibility for our actions.”

Charman’s role was created this summer to help implement Air Partner’s comprehensive new strategy which will attempt to mitigate the company’s environmental impact through a range of initiatives including a carbon offsetting scheme, partnerships with environmental and social impact organizations, and staff development programs.

The ESG manager is aware that this is just the beginning of a long and challenging journey filled with potential pitfalls. “The risk in this field is obviously greenwashing – that’s something we’re acutely aware of and that we want to avoid at all costs,” he explains.

“We’re not trying to change the world overnight. We accept that we’ve got to make gradual changes to a lot of our business operations so that in three, five, 10 years’ time we’re in a different place by way of resource consumption and the amount of pollution as a business that we generate.” One of the first changes to be implemented was auto-enrollment for all of Air Partner’s private jet and group charter clients into a carbon offsetting scheme in partnership with Climate Care. While previously customers would have to choose to offset their flight, now the carbon emitted from their journey is automatically calculated and added to their invoice. 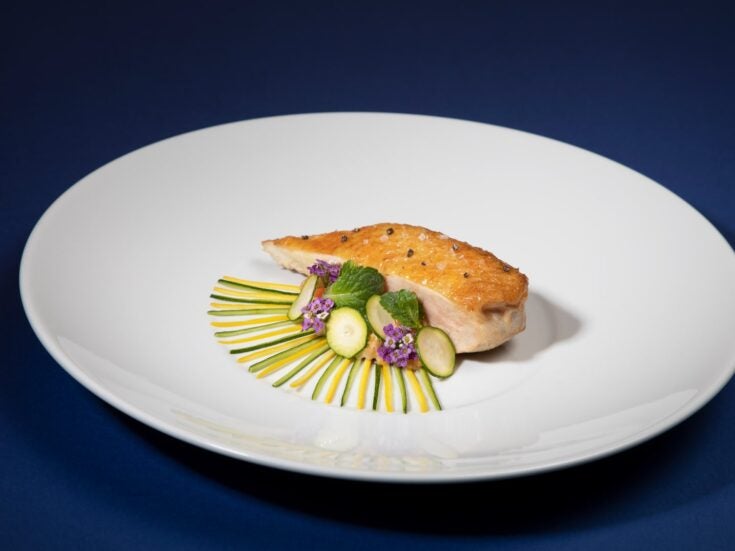 Charman acknowledges that clients can still opt out but he hopes this won’t be the case. “If they feel very strongly they don’t want to pay it then obviously we can’t argue with that, but it’s presented in such a way that we feel will change behavior,” he says.

“We feel that it’s unlikely many of our clients will object because the environmental agenda is at the forefront of most people’s thinking, especially after just having had the Cop26 conference. In the grand scheme of things, most clients realize that, actually, it’s the right thing to do at a fairly small cost.”

The money generated is given to Climate Care and invested in a range of carbon offsetting programs. For example, supplying efficient cookers to communities in Ghana, which cuts carbon emissions, reduces exposure to toxic fumes and creates jobs in manufacturing (as the stoves are made locally). 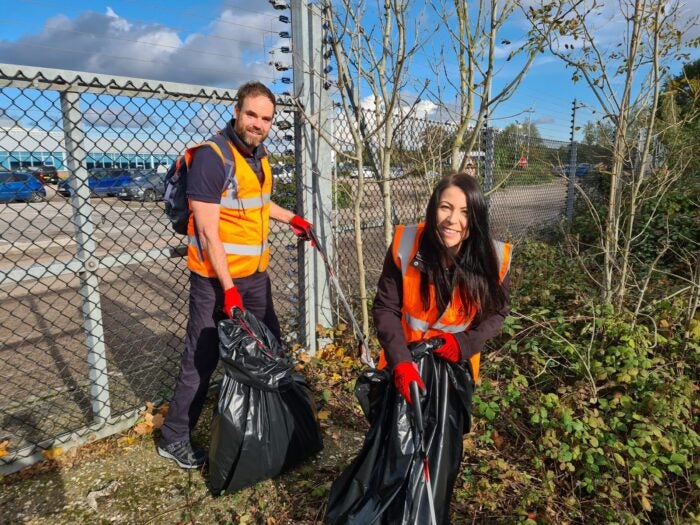 “This is about people actually getting their hands dirty and doing some good while raising funds to fight climate change,” explains Charman. “This year we’ve sent two cohorts of staff to support these groups of young people in their conservation work and learn alongside them.”

Other initiatives on the horizon include a tree-planting program. Set to take place in early December, Air Partner staff will plant 300 saplings (provided by the Woodland Trust) in East Sussex to create a mixed woodland.

The comprehensive new sustainability strategy also turns the lens on the company’s internal operations, with plans to increase the use of renewable energy in the Air Partner offices, go paperless by the end of 2022 and review in-flight catering arrangements to work with sustainable providers.

Of course, the work doesn’t stop there. Several ideas are currently under development for the future direction Air Partner’s ESG strategy will take – some easier to put into practice than others. “Sustainable aviation fuel comes up time and again in this sector, but we really want to undertake a full and thorough review of the fuel that the planes we sell tickets for use,” says Charman.

“Obviously it’s not available universally, so there’s a challenge there. But we want to use our influencing powers to try and make sure the companies we’re buying from use sustainable fuel. I strongly suspect that businesses will be looking at their own ESG plans, and I would like to hope that we’re all generally moving in the same direction, asking ‘what more can we do to make ourselves greener and cleaner?'”