As the 20th birthday of Art Basel Miami Beach approaches, the city’s Center for Visual Communication has opened an exciting new exhibition, The Miami Creative Movement.

Curated by Miami native Barry Fellman, the exhibition showcases new paintings by 15 of Miami’s leading artists and has launched alongside Fellman’s new photography book, Miami Creative: A Decade in Transformation.

Celebrated as the “ultimate Miami art insider”, Fellman has served as the director of the Center for Visual Communications since 1997. As well as hosting several solo exhibitions, the talented artist has curated major exhibitions by David Hockney, Lewis Hine, Richard Avedon and Carlos Amorales.

His new book features over 200 photographs chronicling Miami’s art scene over the last decade during a time of transformational public funding, with a collection of essays by Alberto Ibarguen (president of the Knight Foundation), art writer Jordan Levin and art historian Dr. Carol Damian.

The book was started well before the pandemic but the arrival of Covid-19 coincided with its publication, imbuing Fellman’s photographs with a powerful new meaning as lockdowns put a stop to all cultural events. 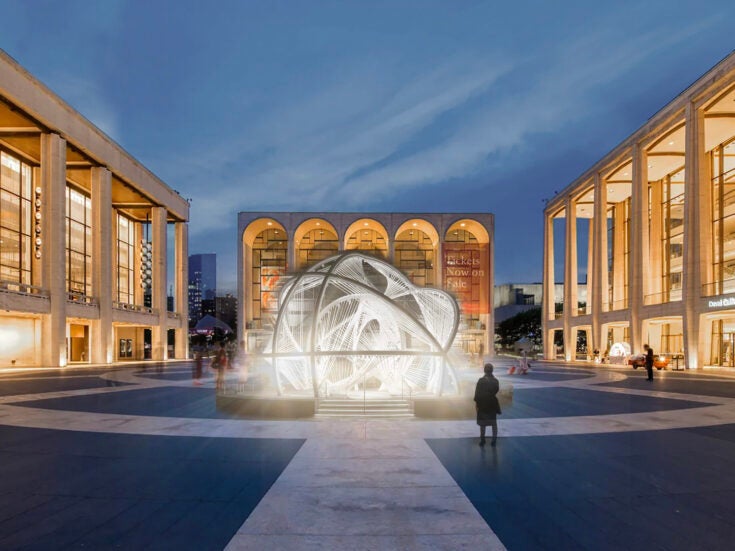 “The photographs in this book celebrate how our artistic scene grew during the past decade, and now these images can inspire us as we reinvent it going forward,” Levin writes in her essay.

“There’s a seed of possibility… to use this profound disruption as an inspiration to change the city for the better… this could be the moment to give a more central role to the artists who have done so much to make Miami so vital. Who better to reimagine the city than prescient, instinct-driven creatives? Now is not the time for cultural amnesia.”

Ibarguen adds: “Through his camera lens and the pages of his book, Fellman takes us on a photo-safari across Miami’s cultural terrain, during one of the most pivotal decades in Miami’s storied history – when a civic belief that culture is vital to our city meant transformational financial investment in the arts.”

“Now, especially because the publication of this book coincides with the 20th anniversary of Art Basel Miami Beach, it makes sense to launch this book alongside a group exhibition of artists who have impacted Miami’s cultural trajectory.”

“The combination of this spectacular grouping of artists in The Miami Creative Movement exhibition, alongside the launch of the new book Miami Creative: A Decade of Transformation, is the coveted ‘insider’ experience that visitors who flock to Art Basel Miami Beach love,” said Ibarguen.