As a descendant of a long line of Trinidadian restaurateurs, Glendon has drawn inspiration from the flavors seen in West Indian cuisine to create his take on a classic, with ingredients such as chipotle cocao bitters and turban curry powder adding an extra dimension.

Although the old fashioned is historically a whisky-based cocktail, no Caribbean-inspired drink would be complete without rum. Glendon’s recipe calls for Santa Teresa 1796 which, with a flavor palette more similar to the likes of whisky or bourbon, is the perfect spirit to tie this eclectic recipe together. 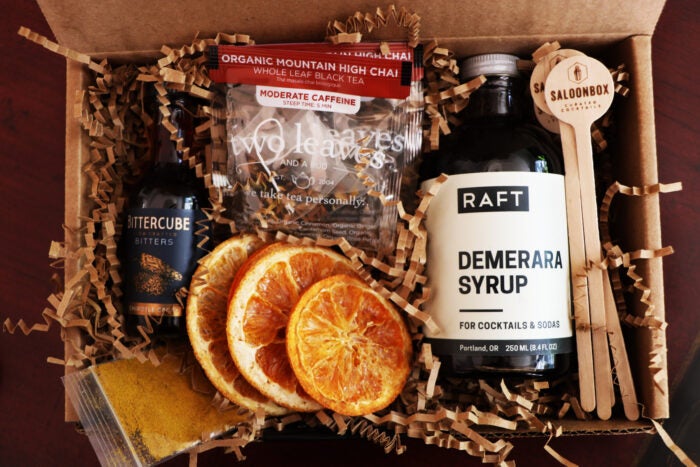 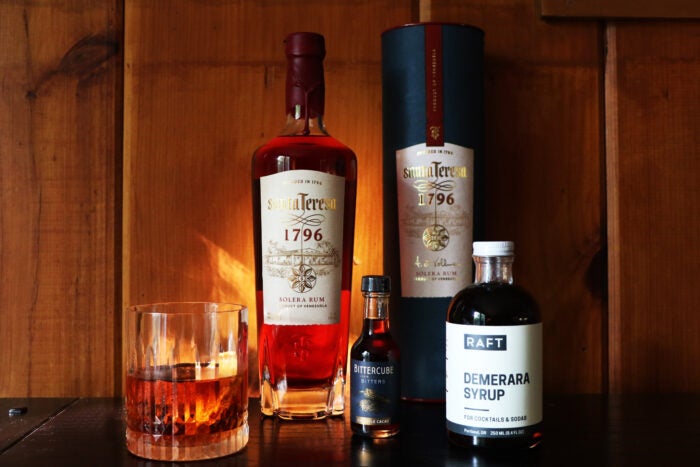 To make enjoying this unique take on the classic cocktail as easy as possible, Glendon has partnered with SaloonBox, an artisan cocktail subscription service, to create the West Indian Old Fashioned cocktail kit. The limited-edition kit holds all of the ingredients needed to craft eight cocktails at home, including: 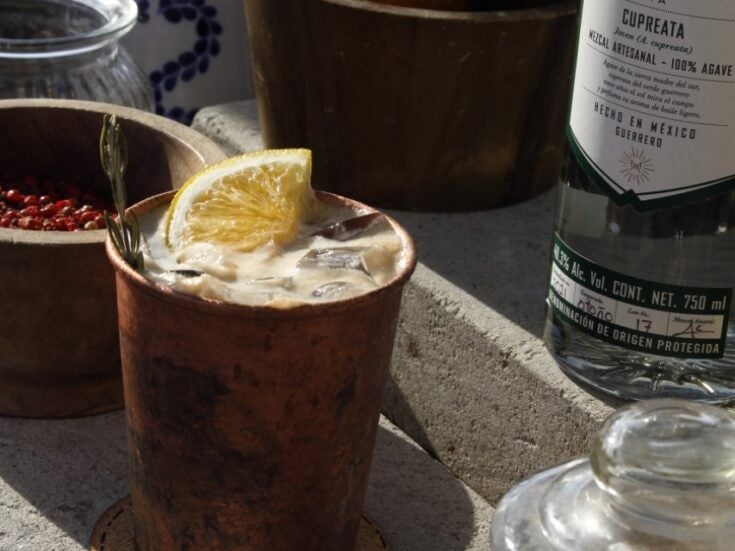