Fourteen months on from the city’s first indoor hospitality shutdown, the New York Michelin Guide for 2021 has been announced — just in time for full capacity restrictions lifting on May 19.

And in a year that seemingly everything changed, two things remained the same; with no movement in New York’s three-Michelin-star category for the third year running and no new additions to the two-star category this year either. Though this is hardly surprising. No US city’s restaurants have felt the pandemic quite so acutely as New York; like its yellow cabs and Central Park, its diverse dining scene is an essential part of its DNA. It is estimated that approximately 1,000 New York eateries closed for good in 2020 and those withstanding having to radically adapt and considerably scale back. 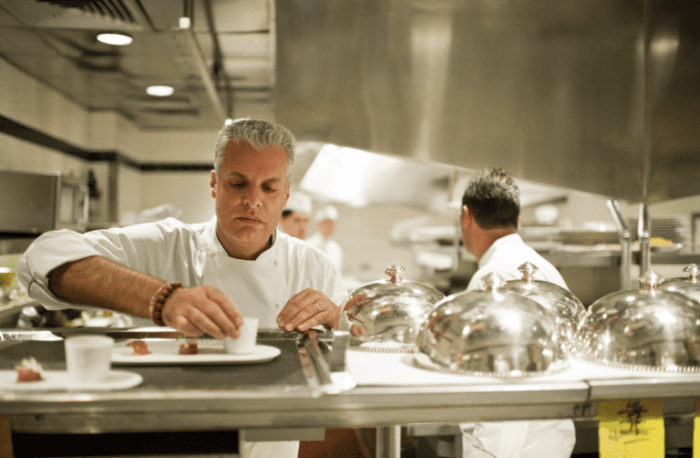 A full list of New York and Westchester County Michelin-starred restaurants can be found below, with new additions marked with an asterisk*.