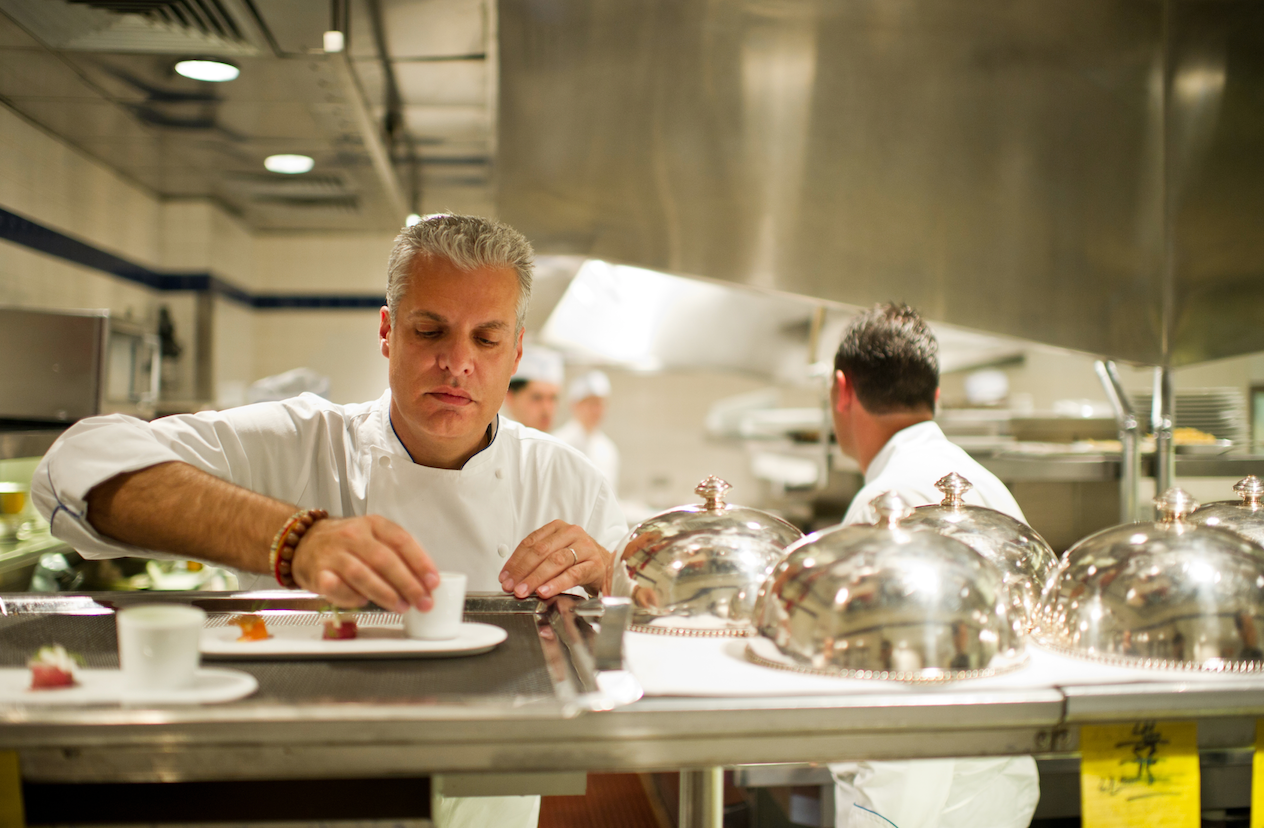 New York restaurant Le Bernardin has once again topped one of the most thorough restaurant polls in the world, La Liste. Eric Ripert’s legendary eatery was given the same score as three other restaurants to reconfirm its place at the top of fine dining for the second year in a row.

Each score is calculated by an algorithm that analyzes reviews from guides, critics, blogs and customers (yes, that means TripAdvisor). Over 20,000 restaurants are given a score out of 100 with the top 1,000 making it onto the official La Liste.

The United States was the fourth most prevalent country in the list with 112 restaurants named. Only Japan (130), China (125) and France (116) were ahead, confirming the United States among the elite in the world of fine dining.

Le Bernardin and Restaurant Guy Savoy both finished in the top 10 of the reader-voted Elite Traveler Top 100 Restaurants in the World earlier this year. Savoy was also awarded the Lifetime Achievement Award for 2019 while Ripert won the Chef of the Year award in 2018.

There is also notable representation from the United Kingdom with a total of 59 restaurants in the top 1,000. The highest-ranked was Restaurant Gordon Ramsay (97.50) but his former protege Clare Smyth is hot on his heels with her restaurant Core on 96.00.

Core by Clare Smyth was the highest new entry in the Elite Traveler Top 100 Restaurants this year, rocketing in at No. 50 just two years after opening.

Speaking exclusively to Elite Traveler at the time, Smyth said: “For me, it’s the best accolade above every other accolade because it’s the people that come here as diners, the people who love coming here. Our biggest inspiration is our guests; we have a huge regulars list, and many have become friends — that is something that drives me every day, seeing happy people in the restaurant.” 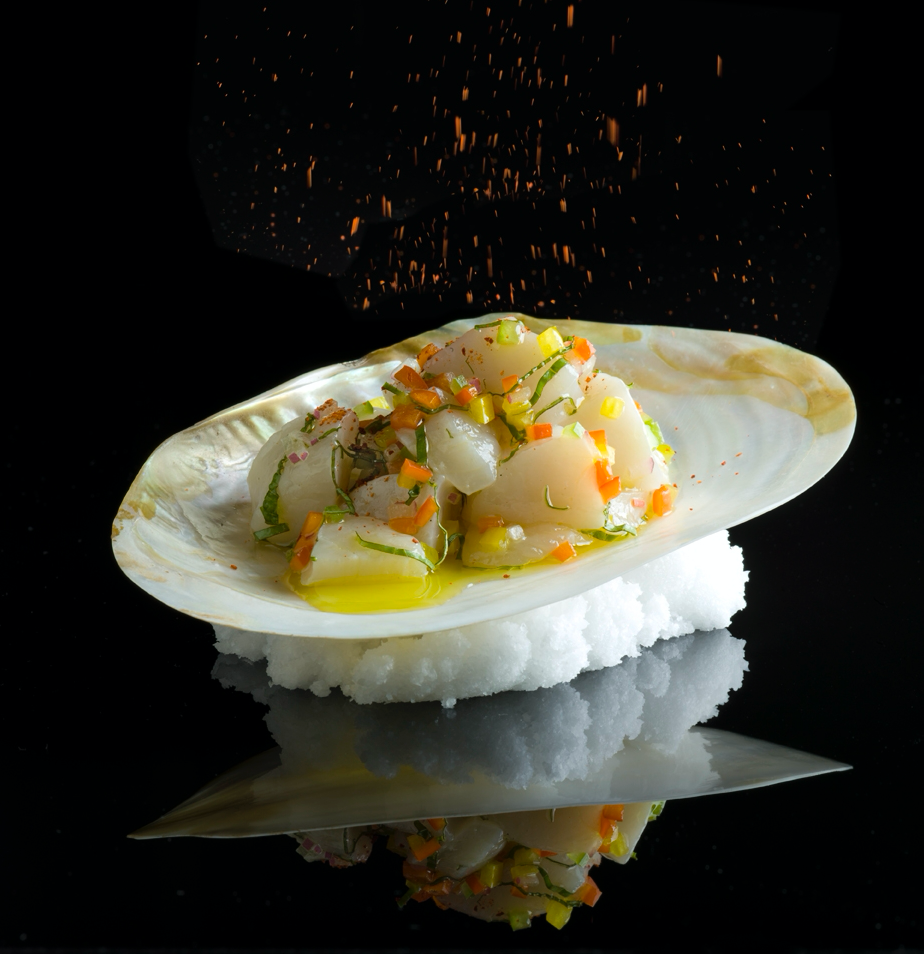