Airbus’ ACJ318 and ACJ319 have gained EASA, FAA and GACA eligibility for Part 135 operations, while a variant of its ACJ319 has also gained CAAC eligibility, making it easier for operators to seek and obtain approval to carry fare-paying charter passengers.

Operators previously had to undergo a more demanding approval process, such as Part 121, which is similar to the more comprehensive approval required of an airline.

While it is the operator that seeks and obtains Part 135 approval, the aircraft involved need to comply with several requirements, and it is this eligibility that has been granted to the Airbus corporate jets.

These requirements include that the Airbus corporate jets and their cabins be certificated for public transport, that the number of seats certificated for taxi, take-off and landing be less than 30, and that the payload be limited to 7,500 lb/3,400 kg. 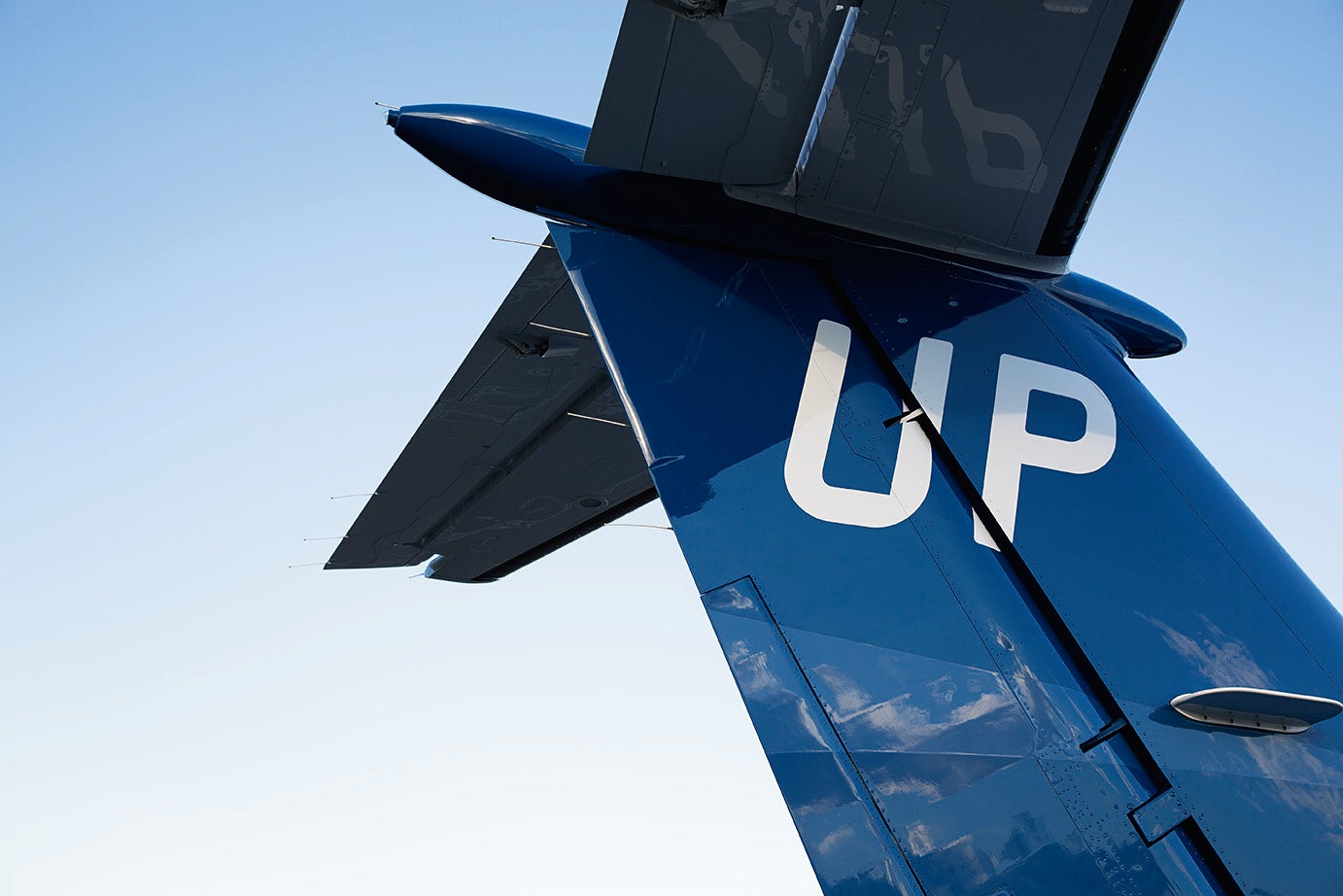 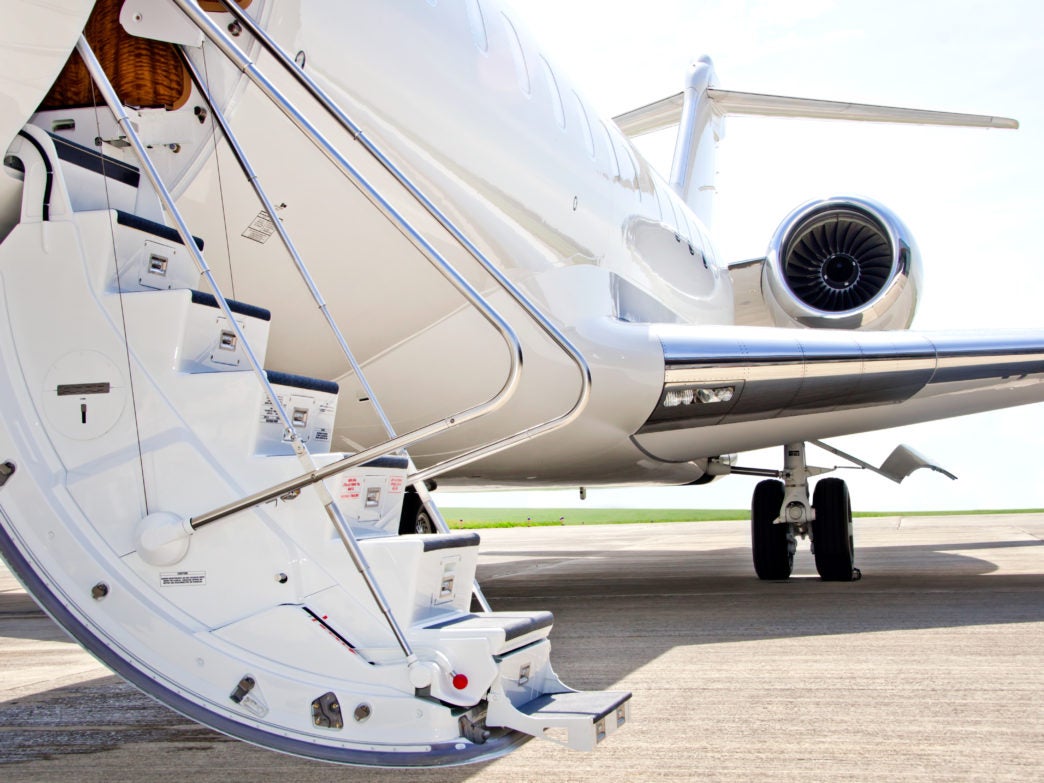 Private Jet Operator flyExclusive on the Impacts of Covid-19

Most countries in the world are either closely linked with, or follow, the regulations of either EASA or the FAA, while China’s are based on rules drawn from both authorities.

Around 15 operators already offer some 15 Airbus ACJ318s, ACJ319s and ACJ320s for VVIP charter, highlighting their popularity at the top end of the market. These Airbus corporate jets feature the widest and tallest cabins of any corporate jet, while being similar in size externally to traditional large business jets, and are the new top-end of the market.

Airbus designs, builds and supports the world’s most modern aircraft family, from which its corporate jets are derived. More than 170 Airbus corporate jet sales have been won to date, and the aircraft are flying on every continent, including Antarctica.

Topics in this article: Airbus