Monaco, lightheartedly known as the “billionaire’s playground,” offers endless activities for both tourists and residents focused on luxury, casinos, and world-famous events such as the Grand Prix and the Monaco Yacht Show.

These 10 Monaco restaurants are the best the city-state has to offer.

This restaurant, which is located in Monte-Carlo, attempts to disprove every preconceived notion of what constitutes great dining by fusing tradition with innovation. Southern Italian and French influences are the chef’s primary sources of inspiration. The 5 Best Restaurants in Johannesburg 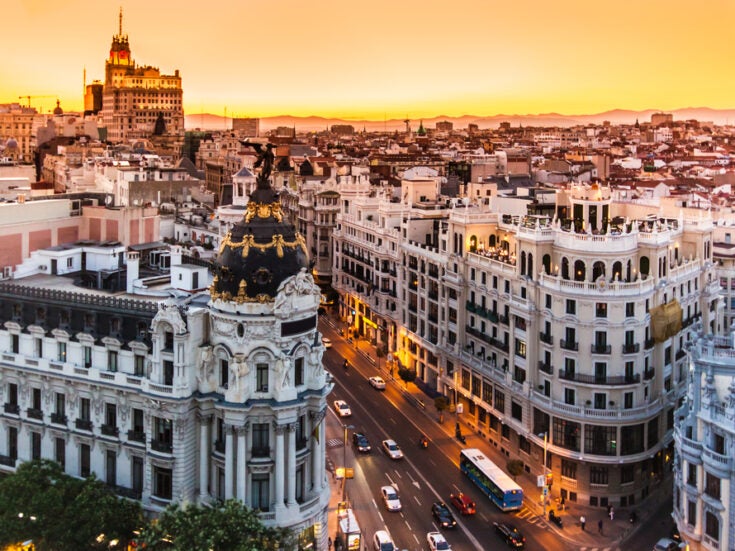 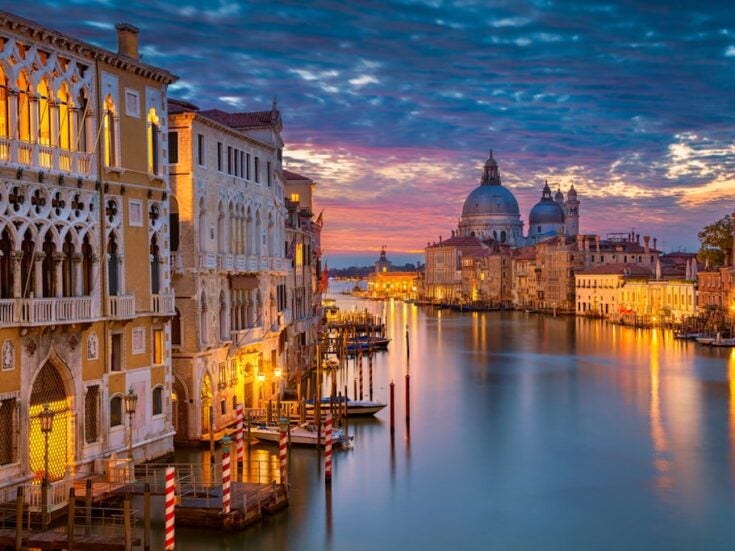 The menu pushes the boundaries of both art and cuisine by giving customers a fully immersive sensory experience. From the art deco style surrounding the diners to the ‘new Monegasque’ (artistic gastronomy) tendencies that this establishment emanates, La Table d’Antonio au Rampoldi offers the perfect combination of gastronomic creativity and visual charm.

In order to cook meals like vitello tonnato in the most environmentally friendly manner, Salvatore sources all of his ingredients responsibly. He maintains relationships with local small-scale farmers throughout Italy.

Thai and Japanese restaurant Maya Bay perfectly capture both cultures not only through the food it serves but also through the ambience it creates. The customers are welcomed into a special culinary experience with gentle music, a warm atmosphere, and contemporary interiors.

The paradisiacal Island in Thailand served as the source of the name Maya Bay. The meticulous presentation and seasoning of each item on the menu add to the serene atmosphere the restaurant delivers.

A team of chefs curates the menu, led by executive chef Christophe Dupuy.

Henri Geraci, a Monaco native and head chef of La Montgolfiere, curates the complex and inspired dishes on the menu. When Geraci was 17 years old, he began working at other restaurants with Michelin stars after finishing his studies in culinary arts.

Geraci fell in love with French cuisine and puts all of his expertise and enthusiasm into the current ingredient combinations, such as halibut paired with puffed rice. To better adapt to the course of nature and respect the seasonal products available, the dishes are changed seasonally and cooked daily.

The remainder of the team is led by the chef’s wife Fabienne outside the kitchen. She is in charge of taking orders and giving customers the finest service possible while Geraci is in the kitchen creating simple yet creative dishes.

Le Blue Bay is a two-Michelin-starred restaurant in Monte-Carlo. The eatery is located in a hotel and resort in the city-state.

The presence of a panoramic terrace gives guests the chance to dine on Caribbean and Mediterranean dishes while overlooking the water. Unusual ingredient combinations in some of the meals, like in the dish green papaya spaghetti with carbonara, aim to take the diners on an intriguing culinary adventure.

But without the plates, the meal wouldn’t be as special. Le Blue Bay’s chef has collaborated with a potter from his home island in the Caribbean to produce one-of-a-kind, specially created dishes that are intended to convey a narrative. The open-kitchen design and this together send the restaurant’s diners on a true gastronomic journey.

[See more: A Green Guide to a Luxury Long Weekend in Monaco]

Open since 2011, Les Perles de Monte-Carlo is the fruit of the adventure of two trained biologists, Brice Cachia and Frederic Rouxeville, who wanted to refine marine products by experimenting with recipes and introducing practices like oyster farming.

The atmosphere is enriched by the old-sailor-style design with wooden benches and rope lamps. Sipping on organic wine, the diners can soak in a beach view at the port of Fontvieille.

The Côte d’Azur’s Japanese restaurant Yoshi received a Michelin star in recognition of the creativity and culinary prowess of chef Takeo Yamazaki. After spending most of his career in France and Japan, he has been employed at Yoshi for the past 14 years.

The minimalistic architecture of the interior, which also features a Japanese-inspired garden created by architect Jacques Messin, reflects the simplicity of Japanese cuisine.

Fresh ingredients and fish that have been sourced ethically are highlighted in this restaurant. Yoshi, which translates to “kindness” in Japanese, represents a promise of precision in each meal.

Le Grill, which is located on the eighth floor of the Hotel de Paris Monte-Carlo, provides a stunning vista of the Principality and the Italian shore.

Traditional flavours from the Riviera are enhanced by sustainably sourced ingredients, creating the ideal fusion of tradition and modernity. The vision of chefs Dominique Lory and Patrick Laine earned them one Michelin star. A particular section of the menu features their signature dishes, including gamberoni from the Gulf of Genoa.

Clean Celtic lines in a soothing shade of blue, which are reminiscent of the sky and sea waves, aid the eye. Le Grill is also home to one of the most exquisite wine cellars in the world, which sommelier Patrice Frank has carefully cultivated.

The restaurant Song Qi, which debuted in 2014, was the result of Riccardo Giraudi’s love of food and culture. The chef Alan Yau of Hakkasan carried his Michelin-starred reputation to Song Qi, offering a true Chinese experience to its diners.

One of the greatest Chinese dynasties, the Song, controlled Northern and Southern China from 960 to 1279. In addition, the concept of Qi is fundamental to Chinese culture.

Song QI is located opposite Grimaldi Forum, and with an elegant and eclectic atmosphere, it is the only gourmet Chinese restaurant in Monte-Carlo. From Peking soup with smoked chicken to crispy dragon prawns, this establishment offers all the most traditional dishes in an innovative way.

“Excellence, sharing and modernity” are the perfect three words to describe an experience at the establishment Pavyllon Monte-Carlo, a restaurant by Yannick Alleno at the Hotel Hermitage Monte-Carlo.

Alleno has strict rules about his ingredients: “fresh produce, respect for the seasons, preferred plants and picking”. Furthermore, contemporary methods like fermentation and cold extraction are used to make the ingredients feel lighter. Alleno received one Michelin Star for his food’s innovative flair.

Le Louis XV, which is recognized as Monaco’s most exclusive dining establishment, is influenced by the Riviera and the “dolce vita.”

The restaurant was awarded three Michelin stars, and chefs Alain Ducasse and Emmanuel Pilon, along with pastry chef Sandro Micheli, , provide a contemporary take on some of the most well-known Mediterranean cuisine.

Ducasse was only 33 years of age when Le Louis XV first opened. Coincidentally, the restaurant received three Michelin stars after only 33 months of operation, making it the first hotel restaurant to do so.

To be as sustainable and environmentally conscientious as possible, all of the produce is sourced from local farmers, small fishers, and stockbreeders.

With the help of sommelier Claire Sonnet, each dish on the broad menu can be paired with the ideal wine.