The historic House of Telmont is preparing to enter its wide variety of sustainably produced champagne onto the world stage. As the first champagne brand to join the Rémy Cointreau group in over a decade, the team at Telmont is embracing environmentally-friendly farming whilst honoring their history.

The house first received an AB certification (a French accreditation for organic agricultural practices) in 2017 and has since continued to strive for greener methods of production to support the local environment, with the goal of converting 100% of the estate to certified organic agriculture by 2025. In order to achieve this, the team has outlined five key objectives ranging from a switch to eco-friendly packaging and committing to the exclusive use of renewable electricity and energy sources.

In a true reflection of their motto, ‘in the name of mother nature’, the family-run producer is also keen to preserve natural biodiversity through the planting of 2,500 shrubs to serve as ‘insect hotels’ for the region’s native critters and creepy-crawlies. 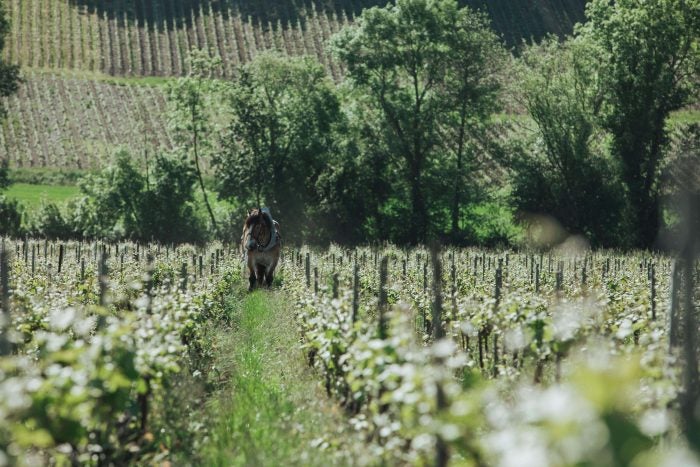 The vineyards at Telmont / ©Telmont 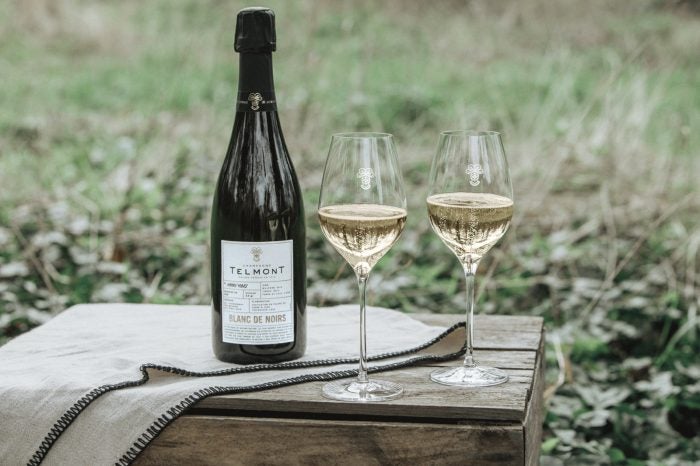 The fruit of the team’s efforts to respect and protect the terroir is evidenced by the quality and variety of their champagnes, set to be released in major cities worldwide as well as several locations across the US. With 400,000 bottles produced every year, each individual bottle is numbered to enable complete source traceability. A collection designed to reflect the vitality and beauty of the province, the assortment ranges from the sharp and refreshing Blanc de Blancs 2012 to the elegantly balanced Réserve Brut and is certain to satisfy any palette.

“My first tasting experience of Telmont champagne was a beautiful discovery,” says Ludovic du Plessis, president of the House of Telmont. “The wines had a unique personality, presence, complexity and maturity, all the while preserving a remarkable ethereality,” he says.

“Backed by the Rémy Cointreau Group and alongside Bertrand Lhôpital, I feel very lucky to be leading this incredible adventure. Telmont is a house with character, boasting a legacy of craftsmanship and a strong ambition, poised to become the standard bearer of a new relationship with nature. We have one foot rooted in tradition and one in modernity, and both feet on (and in) the earth,” he continues.

[See also: New Data Reveals How Much the US Spends on Wine] 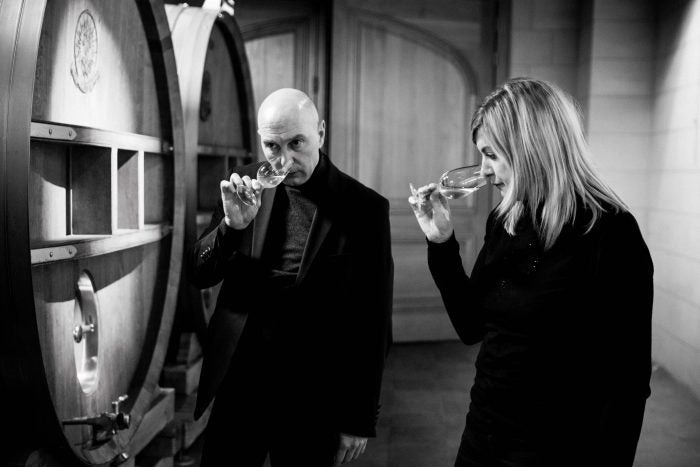 As cellar master and head of viticulture, Bertrand Lhôpital is determined to protect the house’s rich heritage and carry on the legacy of the house founder. Henri Lhôpital created the House of Telmont in 1912 following riots that erupted among champenois vine-growers, choosing to establish his vineyards in the prosperous Damery, near Épernay.

Over a century later, the House of Telmont remains firmly tied to their familial roots whilst extending a welcoming hand to champagne connoisseurs across the globe, inviting all to experience a collection that is at once bold, complex and kind.

The House of Telmont collection launches in Miami, Los Angeles and New York City; prices start at an SRP of $60.