When Tim Reynolds met the woman who would later become his wife, he wrote her a 17-page love letter outlining what he wanted to achieve in his life. Near the top of the list was: Graduate from Cornell Business School; make $10m; retire young; build a school in the developing world; write. Now, looking back over the decades, it is as if he owned a crystal ball.

Co-founding the globally successful trading house Jane Street Capital in 1999, the entrepreneur and philanthropist retired in 2012 to focus his energy on building the luxurious ÀNI Private Resorts — first in Anguilla (2011), then the Dominican Republic (2013), Thailand (2016) and Sri Lanka (2017).

Alongside this ambitious endeavor, he developed the ÀNI Art Academies, a nonprofit organization that offers multi-year scholarships to aspiring young local artists, promising them and their families a secure financial future. Aside from locations in the Caribbean and Asia, there is an academy in Waichulis, Pennsylvania and an outpost in Red Bank, New Jersey, built to benefit veterans and individuals with disabilities.

[See also: Iconic Private Island Resorts That Give Back to the World]

All this despite — or perhaps because of — a near-fatal car accident in New York in 2000 that left Reynolds a paraplegic. “You’d have to be a zombie not to be affected by something as traumatic as that,” says Tim, who still commuted to his New York office for the next 12 years in his wheelchair, before he retired from Jane Street.

“If you make it through a traumatic experience you certainly change — and it’s nearly always for the better. I now have a lot of contact with people who have suffered trauma. People can easily get overwhelmed by it but, when you get past it, it helps you put everything else into perspective. It’s hard for me now to get upset over little things. It’s also a wake-up call that you’re not going to live forever. If you want to do certain things, you should start them sooner.” 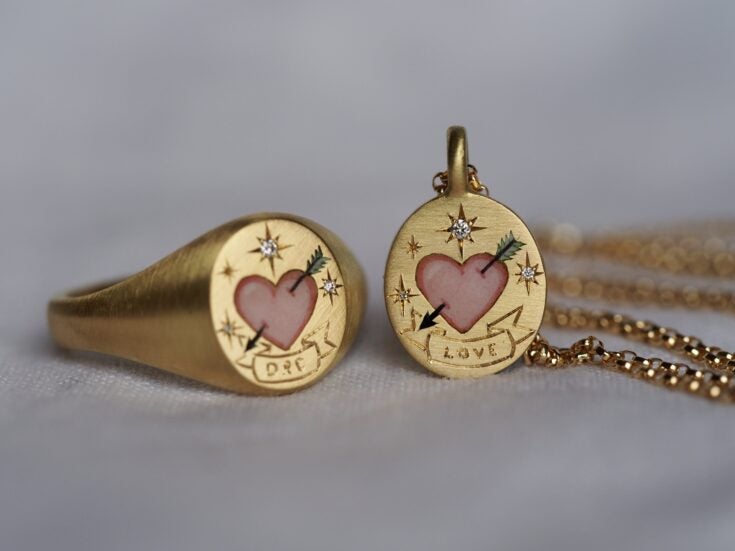 Valentine’s Day 2023: Luxury Gifts for Her

“When I had my accident, it was a challenging time. We had just started the company and had 15 employees. Today it has over 1,500. I took three months off when I was in the hospital. But then, although I took a lot of sick days, I returned to the office.”

Tim, now 55, admits he has always been fueled by looking ahead: “I have an unusually long-term perspective on life,” he says. “I planned for 10 years from now 10 years ago. The best part of looking towards the future is that I will get to bring my friends and family for some serious ‘togethering’ at my resorts. And, on a selfish level, I’ll get to substitute-teach at the academies.” (He is a graduate of the program he founded.)

[See also: Fairmont’s Andrew Steele: ‘Sustainability is Not a Choice’]

Tim sees the twinning of the resorts and the Art Academies as “a virtuous circle. The villas support the academy, and the academy supports the artists who are local people — giving them a secure future. Many of their pieces of art hang in the villas in our resorts; our clients have the opportunity to meet the artists and buy their work. That’s a one-of-a-kind memento.”

The artists keep 100 percent of the sales made through the villas, and early sales have reached prices of around $2,500 and upwards. “The impact is significant. For many of our students, that’s a fortune,” says Tim. “In most families in these developing countries, both parents are working for $7 a day, so some of these families have never seen a check of that size.”

The idea to create the ÀNI Private Resorts came when Tim and his wife Caroline were looking to build a vacation home in Anguilla. Not long after, the inspiration for the ÀNI Art Academies — wholly financed by the resorts and the Tim Reynolds Foundation — came when Tim read two biographical novels by Irving Stone about Michelangelo and Vincent van Gogh.

“I was impressed by the fact that these two men weren’t born geniuses,” he tells me. “They worked feverishly to hone their skills and their talent. It’s my belief that great artists are not born, but educated. And you can apply that across life. “I saw the opportunity to create beautiful resorts in gorgeous places around the world, to produce a one-of-a-kind hospitality educational operation, where the art schools work alongside the boutique resorts, which are rented to one group at a time.”

The resorts offer the exclusivity of a private estate rental with the amenities of a full-service resort. But Tim says he has also always wanted to help alleviate suffering and so seized the chance to offer young people in developing countries equal opportunity.

“You can see so many opulent resorts in exotic destinations where just a mile down the road people are living in abject poverty. It’s just, there is no mechanism for success. I wanted to change that. “Togethering is what ÀNI is about, and it’s a huge inspiration for all of us. The business works to encourage togetherness, family and friendship — and that includes all of our staff. During the Covid-19 pandemic nobody was furloughed or laid off.”

The name ÀNI has been drawn from a Swahili word, Andjani, which means to be on a path or journey. “It seemed like an appropriate word for people who wanted more than just a vacation, and for artists setting out on a journey,” Tim says.

Tim’s own journey began when he was born in Detroit in 1966, the middle son of three children born to a traveling regional computer salesman. “We moved around constantly,” he recalls. “At the time I didn’t like it. But by the time I got to college I had developed great survival skills. You could drop me anywhere in the world and I knew I would survive.”

It was in the Turks and Caicos islands, where he’d taken six months off from his studies to work as a bartender, that he met Caroline. (The irony has not escaped him that, after his own restless childhood, he and his family have been in the same house in New Jersey for the past 21 years).

So it’s the completion of another virtuous circle, if you like, that one of the next ÀNI Private Resorts will be in the Turks and Caicos where the couple first met. Tim has just returned from the region, where he was scouting for land.

Ask him to choose a favorite from his own resorts, however, and he freezes. “That’s like asking me to pick from my children,” he says. “These are my babies and they’re all different. But the culture is always a major part of the attraction — all the resorts are in countries with warm and welcoming people. Turks and Caicos is special, I suppose, because it’s where I met Caroline.”

His own painting skills have also developed enormously over the years. “I’ve always loved art, but it’s since my car accident that I’ve learned to draw and paint. I know the psychological lift that comes with empowering abilities like painting. The first subjects I painted were my children,” he says.

“But my most recent one is called Selfie and depicts a gorilla painting me, and me painting the gorilla. The gorilla is covered in paint, as we all are when we start — before we learn the importance of precision. The fact it’s a gorilla is something of an in-joke that all artists will appreciate.”