This cupboard-sized bar is tucked into an unassuming corner of The Ritz Paris, but what it lacks in size it certainly makes up for in stature. The bar earned its name after Ernest Hemingway “liberated” it from the Nazis in 1944. The Ritz was used as a Nazi headquarters during the occupation of Paris and legend has it that Hemingway, then a war correspondent, accompanied soldiers to reclaim it. Once in, he immediately went up to the bar and ordered champagne for everyone.

Today, Hemingway’s legacy lives on but it is the long-serving head barman Colin Field who is now the biggest draw. Field has twice been named “Best Head Barman in the World” for his incredible concoctions, which draw everyone from families to diplomatic figures to this 25-seat bolthole. There are no reservations, so anyone who is anyone is welcome. Most come as soon as the doors open at 6pm for a pre-dinner loosener, but most regulars know to come later in the evening when the tourists have dissipated and their favorite deep-seated armchair is available.

The 13 Best Restaurants in Paris 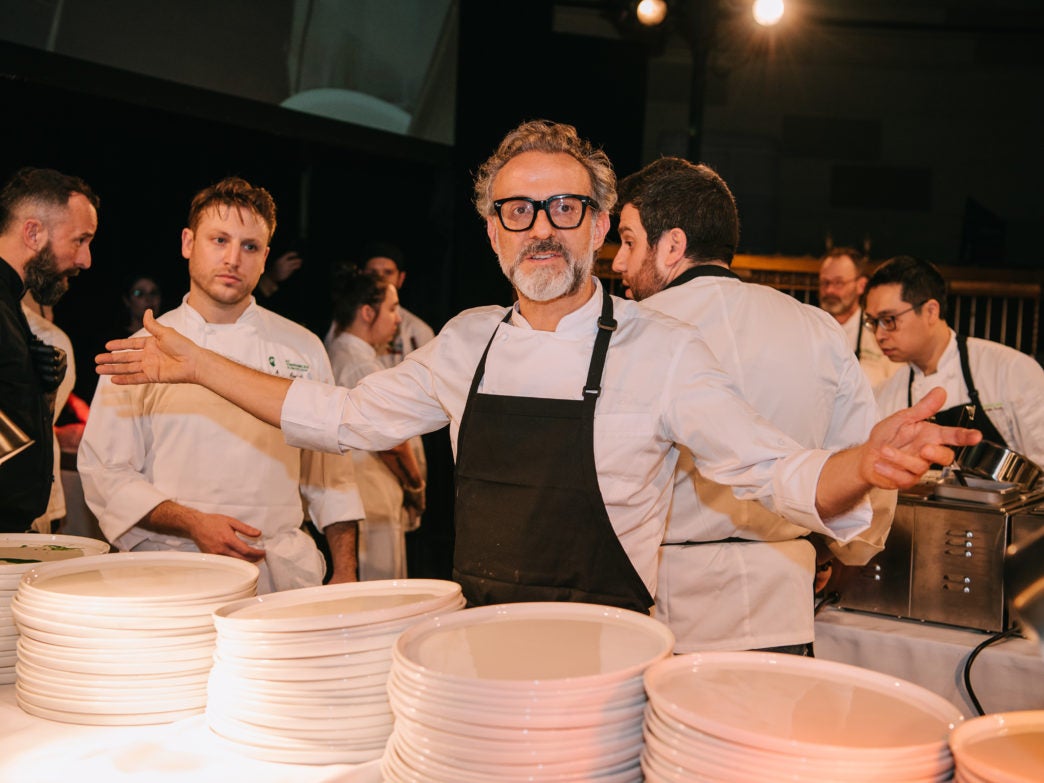