From bucolic Provence to the rolling hills of Napa Valley, the best wineries in the world are a destination within the destination. Come for glasses of your favorite varietals, stay for the beautiful and historic estates. 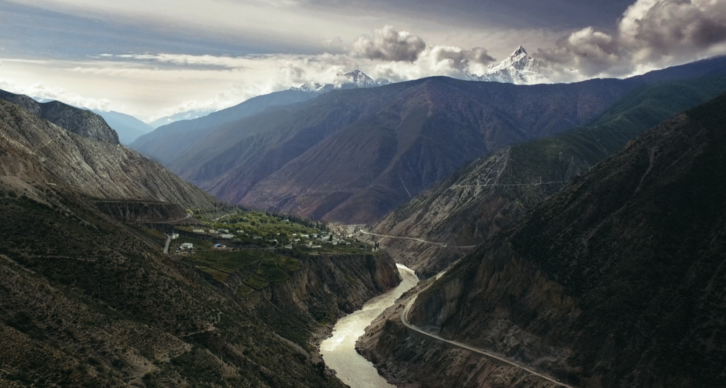 LVMH-owned Ao Yun is the first luxury wine to come out of China, and it took winemaker and estate director Maxence Dulou more than four years to find the perfect region in China to produce the wine. Located in an extremely remote region near the foothills of the Himalayas along the banks of the Mekong River, the vineyards are run by local farmers whose families have inhabited the land for centuries. Every step of the process is done by hand (machinery isn’t allowed on the land), from planting the grapes to stomping them. The vineyards are located 7,200 ft above sea level, and the region boasts climes similar to Bordeaux. Only a handful of lucky people are allowed to visit per year due to its remote location. If you can’t make it to China (or the front of the waiting list to visit the vineyard), enjoy its two current vintages. lvmh.com

Situated in the heart of Provence, the Relais & Châteaux hotel and vineyard, Château de Berne, is a sprawling 1,400-acre property dating back to Roman times, when its vines were first planted. Today, it’s one of the region’s most revered vineyards with a five-star hotel, spa, fine dining and, of course, wine tastings in the heart of the French countryside. The vineyards produce red, white, sparkling and rosé wines, whose flavors reflect fresh and fruity notes. Enjoy the pastel-colored furnishings, fragrant flowers at every turn, al fresco dining patios shaded by olive trees and incredible cuisine at the one-Michelin-starred restaurant, Le Jardin de Benjamin. For wine, you can choose from a guided tasting or special packages with the vintners for a behind-the-scenes look at the secrets of winemaking. chateauberne.com 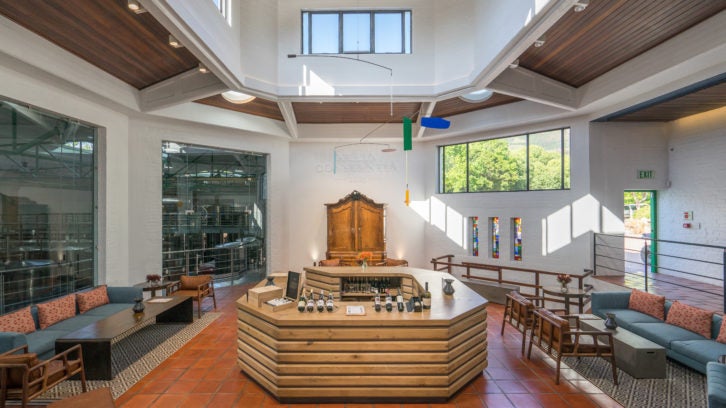 The tasting room at Klein Constantia

Story has it that a Dutch East India commander first planted vines in 1652 in a section of land known today as Klein Constantia. It’s one of the oldest wineries in the world, was mentioned in Jane Austen’s Sense and Sensibility and was supposedly favored by Napoleon Bonaparte. Set on 360 acres at the foothills of the Constantiaberg mountain range, Klein Constantia is a modernly appointed winery steeped in history. Enjoy curated cheese plates and wine pairings (including vintage bottles from the wine library) at The Bistro before touring the expansive grounds. Ancient trees and views over Constantia Valley delight from any vantage point. Klein Constantia is most well-known for its dessert wines: Try the naturally sweet and award-winning crown jewel of the vineyard, Vin de Constance. kleinconstantia.com 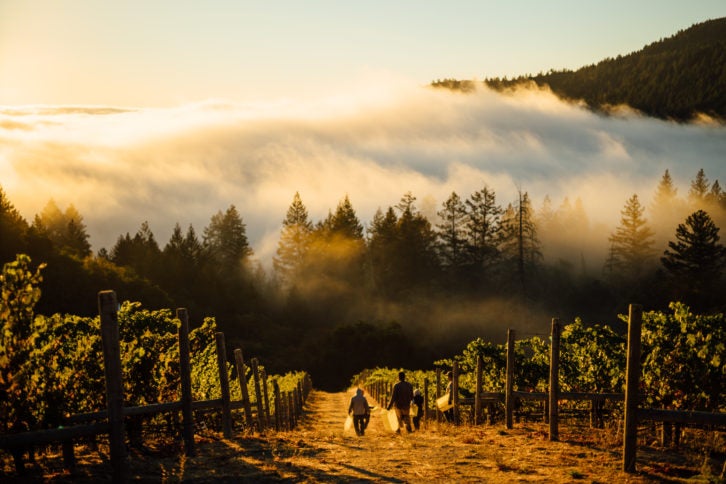 The family-run Rudd Oakville Estate is located in the heart of a region that many consider to yield the best Cabernet Sauvignon in California, which is exactly what Rudd is so revered for. Rudd Winery (opened in 1996 by the late Leslie Rudd) aims to deliver an experience above all — one rooted in love for wine. The family hopes to create meaningful experiences at many of Rudd’s on-site attractions, including the lush winery, charming Boathouse, the 20,000-sq-ft caves housing all of its barrels, the Wine Library and the Greenhouse. The entire property has a modern-yet-rustic aesthetic that appeals to oenophiles and design aficionados alike. The estate is currently run by Leslie’s wife, Susan, and his daughter, Samantha, who is a vintner. Visits are by appointment only. ruddwines.com

[See also: The Most Beautiful Wineries to Visit in California]