Renowned chef Thomas Keller opened Per Se in 2004, and since then it has remained one of New York’s most iconic restaurants. The restaurant serves New American and French cuisine in a chic restaurant whose windows overlook all of Central Park and the buzzing city below. It’s located in an unexpected spot — the fourth floor of the Time Warner Center in Columbus Circle. But once you’re inside you forget you’re in a mall. It’s everything you can expect from a restaurant that has retained three Michelin stars since the Michelin Guide to New York City launched in 2006: A smart dress code (jackets required), exceptional service, an intimate dining experience and a fabulous tasting menu. Dishes include Keller’s famous oysters and pearls, Royal Ossetra caviar, moulard fuck foie gras and Miyazaki Waygu, among other delicious bites. There are two tasting menus, one of which is vegetarian. 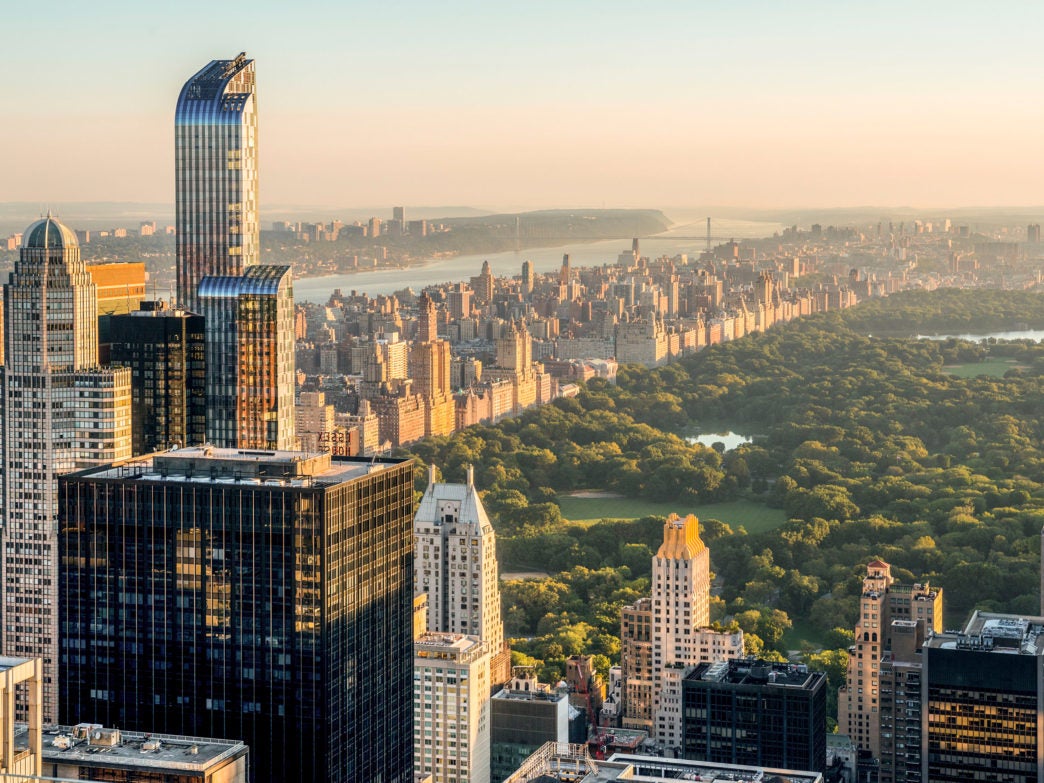 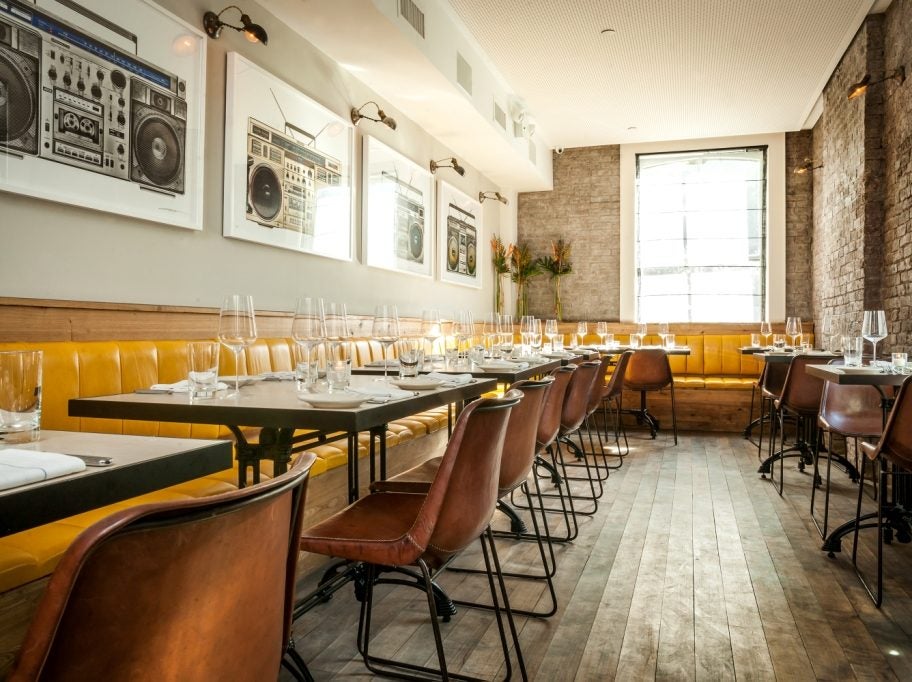