Last year was devastating for the cruise industry, but luxury cruise lines unanimously agree on the outlook that it will bounce back stronger than ever.

In a July press release, Regent Seven Seas Cruises said its 2024 World Cruise sold out in less than three hours, making it the “strongest world cruise launch day ever.” What’s key, says CEO Jason Montague, is that the bookings don’t just come from previous guests but from first-time travelers looking for a high-end cruise experience.

“For our guests, the 2024 World Cruise represents so much more than just a cruise vacation – it’s a return to normality,” Montague said.

[See also: The Most Innovative Cruise Lines of the 21st Century]

This strong rebound for the cruise industry follows decades of profound growth: between 2009 and 2019, the number of annual global cruise passengers grew by two-thirds, up to almost 30 million in 2019.

Analysis by the Cruise Lines International Association (CLIA) found that the Caribbean is far and away the most popular cruise destination with three times as many passengers in 2019 as Asia, the next most popular. 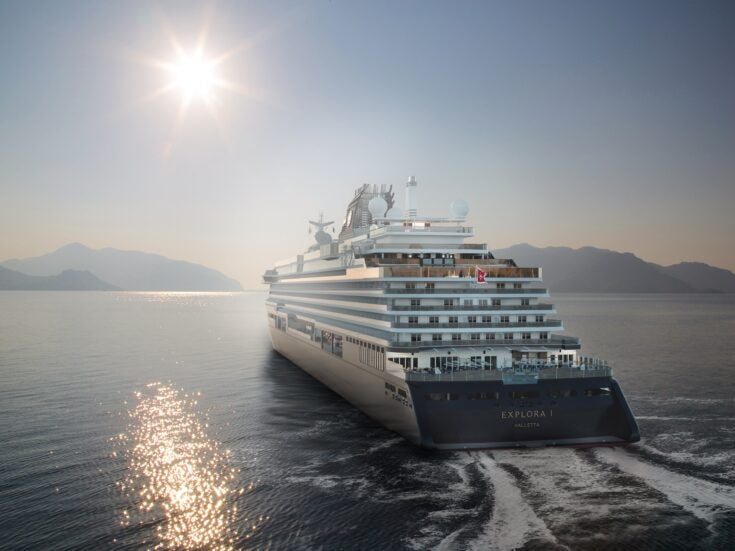 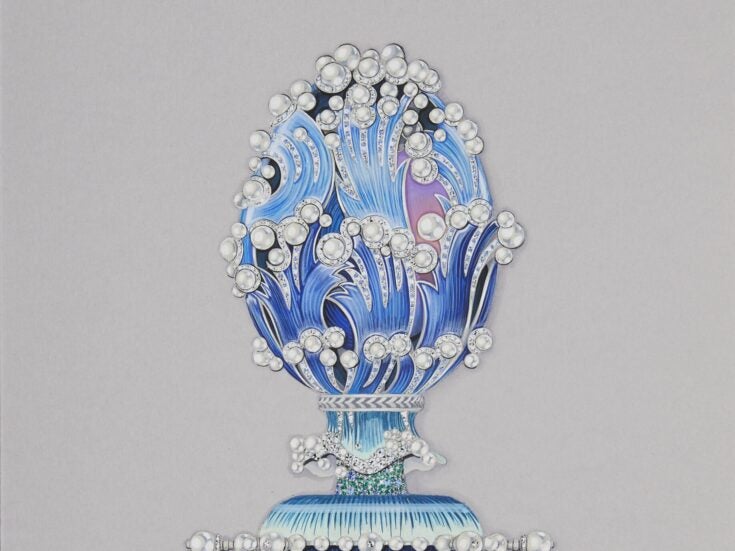 In comparison, around 393,000 passengers went on transatlantic or world cruises in 2019.

Bob Levinstein, CEO of price comparison website CruiseCompete, has seen first hand the changes in the cruise industry over the past two decades. “The ships are getting bigger and bigger, so there has to be a lot of innovation and creativity on the lines, both on the ships and working with the ports,” he says.

One of the key changes is the growing complexity of the large ships, with many adding suites and private lounges to cater to luxury travelers. The quality of the food and entertainment offered has grown leaps and bounds over past years, whether it’s casinos, roller coasters, or even a planetarium.

A clear example of this is the Cunard Queen Mary II, one of the largest luxury cruise ships, which has been consistently one of the most popular luxury ships for over 15 years.

Analysis of data from CruiseCompete shows that the Queen Mary II was the most popular luxury ship searched on the site for 84% of the months since data collection began in October 2003.

But the enduring legacy of vessels like the Queen Mary II contrasts with the growth of smaller, more exclusive cruise experiences.

“These are smaller ships, with more exotic locales,” Levinstein says. “And they develop their own styles, which I think is really interesting and important when it comes to appealing to a luxury clientele.”

Seabourn is one company capitalizing on this growing demand: it plans to launch two new ships in 2021 and 2022, which will be around half the passenger capacity of the rest of its fleet.

The two ships will each have just 132 ocean suites, 24 inflatable boats for excursions, and two custom submarines.

Similarly, companies like Paul Gauguin Cruises, and Ritz-Carlton’s Yacht Collection, are opting to invest in yacht vessels designed for around 200-300 passengers that can reach more unusual and remote locations than the 2,000-capacity Queen Mary II.

Levinstein anticipates growing demand for more adventurous and unique trips and expects to see it go further. Luxury companies are even repurposing former military vessels to allow guests to explore the Galapagos or the Arctic.

“People really want the experience, they want to go off the beaten path,” he finishes.