London-based boutique Hedonism Wines is celebrating its tenth birthday by hosting an ultra-exclusive meal with Château d’Yquem at its Michelin-starred sister restaurant, Above at HIDE.

Diners are in for a real treat. Dabbous cut his teeth at some of the planet’s most prestigious restaurants including Raymond Blanc’s two-Michelin star Le Manoir aux Quat’Saisons in Oxfordshire, Claude Bosi’s two-star Hibiscus in London and the legendary two-star Mugaritz in San Sebastian.

The talented chef opened his eponymous restaurant in 2012, scooping a coveted Michelin star in just eight months. He went on to launch two other eateries (Barnyard and Henrietta) before he was approached by Yevgeny Chichvarkin and Tatiana Fokina about helming one of London’s hottest new restaurants – HIDE.

For Hedonism’s ten-year anniversary event, Dabbous has created a special menu to be served alongside the Château d’Yquem flight of wines. Highlights include barbecued native lobster dotted with pickled fennel and spiced butter with a tempura claw and Oscietra caviar; roast venison and potato pancake with celeriac, white truffle and a decadent red wine gravy; and apple and white miso treacle tart perfectly complemented by sour cream and fennel pollen. 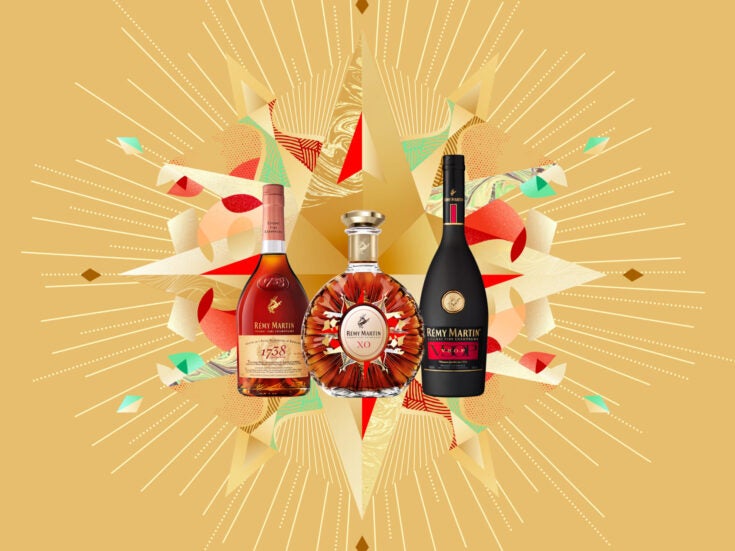 Give the Gift of Rémy Martin This Holiday Season

Guests will be greeted with a glass of Dom Perignon 1990 from magnum before embarking on the tasting. Château d’Yquem’s director, Pierre Lurton, is flying to London to present a range of elusive vintages including the 100 Parker Point 2001, 1905, 1873 and 1811.

Hedonism’s head buyer, Alistair Viner, will also be at the event to take guests through the tasting in the luxurious Hide & Seek private dining room. “We are excited to be hosting an extraordinary one-in-a-lifetime tasting, culminating with the icon Halley’s Comet Vintage, 1811 Château d’Yquem,” he said.

“Pierre Lurton will be joining us to guide the guests through the range of seven vintages of Château d’Yquem, spanning just shy of 200 years, all of which will be matched with a perfectly curated menu from HIDE’s executive chef, Ollie Dabbous.”

The Hedonism 10-year anniversary event with Château d’Yquem is on 21 December. Tickets are on sale for £7,500 (approx. $8,850) per person, which inlcudes a half bottle of Château d’Yquem 2001 and a pair of engraved Zalto glasses.