Michelin is one of – if not the – most respected restaurant guides in the world, with fine dining establishments clamoring to receive an award. But despite its widespread influence, the guide is still shrouded in mystery and the question of how to get a Michelin star is still a commonly asked one. So, what is the magic formula?

First, it’s important to clarify that restaurants are awarded Michelin stars, not chefs. There is no such thing as a ‘Michelin-starred chef’; if the head chef leaves a restaurant, the star does not go with them. That being said, the success of many of the world’s leading restaurants is synonymous with the chef at the helm; for example, it is universally agreed that California’s The French Laundry’s three-star status is thanks to the talent of chef/owner Thomas Keller.

The guide was initially launched in 1900 in France by the Michelin tire company in order to encourage drivers to travel more, but it wasn’t until 1926 that the first star rating was revealed. Each guide is separated by location, but – despite its worldwide reputation – the guide does not cover every region nor every country. Even New York and Tokyo, both of which are now considered fine dining capitals, only achieved inclusion in 2005 and 2007 respectively. To get a Michelin star, your restaurant naturally must be within one of the covered regions. 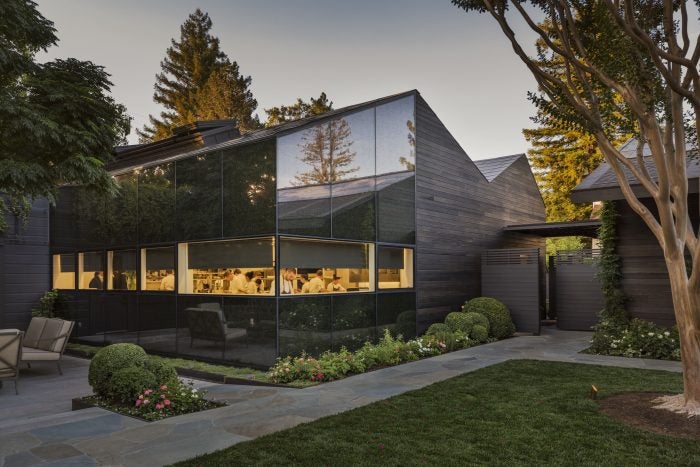 How are Michelin stars awarded?

Now, almost 100 years later, Michelin still uses similar methods to rate restaurants as it did when it launched. To allocate its coveted stars, the Michelin guide employs thousands of inspectors, who will travel around the world sampling the finest cuisine on offer. The highly trained inspectors will visit hundreds of restaurants a year in order to identify the best of the best.

Michelin inspectors are always anonymous to ensure that they don’t receive any preferential treatment during their meals. Inspectors book, dine and pay for their meal in the same way as the average guest; if their experience were different from that of anyone else, the integrity of the guide would be undermined. The inspectors’ anonymity is valued so highly that they are advised to not even tell their closest friends and family about their role.

Once each restaurant in consideration has been inspected, the Michelin guide director meets with the worldwide teams for what is called ‘star sessions’ where the rating of each restaurant is debated. These sessions often last days, with each establishment considered one by one until a unanimous decision is reached. The results are then published in a country-specific guide.

What do Michelin stars mean?

Restaurants can earn a maximum of three stars (as well as some additional awards, but more on that later). Michelin quantifies one star as being “high-quality cooking, worth a stop”; two stars is for “excellent cooking, worth a detour”; and finally, the prestigious three stars represent “exceptional cuisine, worth a special journey.” Reportedly, what elevates a restaurant from two stars to three is emotion, with inspectors seeking completely unique dining experiences that last in the memory long after the meal has finished. Demonstration of a chef’s distinct style or personality in their cooking is another key criterion.

The final rating is never decided based on just one visitor or inspector. Instead, a collective of inspectors will individually visit restaurants on multiple occasions in order to ensure the quality is consistent. The rating will then be reassessed based on yearly visits with some decisions factor in in several meals.

Although the exact criteria are kept low-key in order to avoid chefs embarking on a tick boxing exercise, it is widely known that inspectors base their selections on the quality of ingredients, culinary techniques, taste, consistency and value for money.

Crucially, the anonymous judges are instructed to take no notice of a restaurant’s décor or the service they receive when deciding the star rating. Your restaurant may be stunningly fitted and your wait staff meticulously trained, but if the food isn’t up to scratch it won’t be receiving a star. Likewise, a restaurant with understated settings but exceptional food may still be eligible for the full trio of stars. 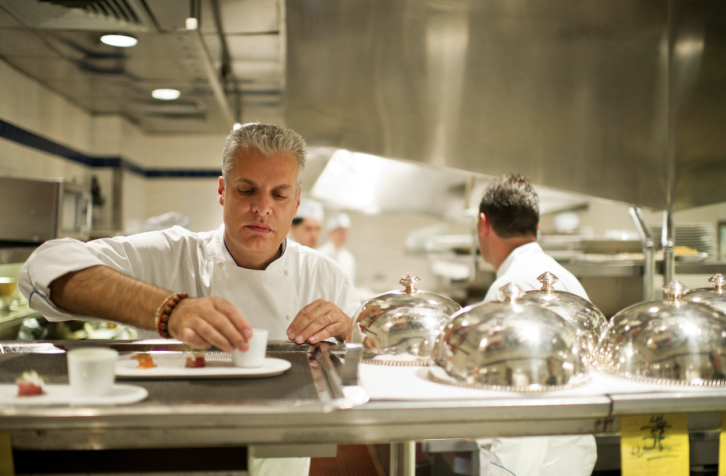 While the Michelin stars are its most famous awards, they are not the guide’s only recognition. In addition to star ratings, Michelin has also awarded the Bib Gourmand since 1957, Michelin Plate since 2016 and most recently, the Green star, which was first revealed in 2020.

Not to be confused as a lesser award than the star ratings, the Bib Gourmand is a separate category that recognizes excellent cooking at more pocket-friendly prices. While a price limit on starred restaurants is non-existent (despite value for money being among deciding criteria) Bib Gourmand restaurants must offer a three-course meal for less than a certain price, which is set by local averages.

The Michelin Plate recognizes good food that is not quite of the same caliber as that served in Michelin-starred or Bib Gourmand restaurants but is still worthy of recognition. The title is awarded using the same criteria by the same judges; establishments will often enter the guide at this level before moving up based on a later inspection. 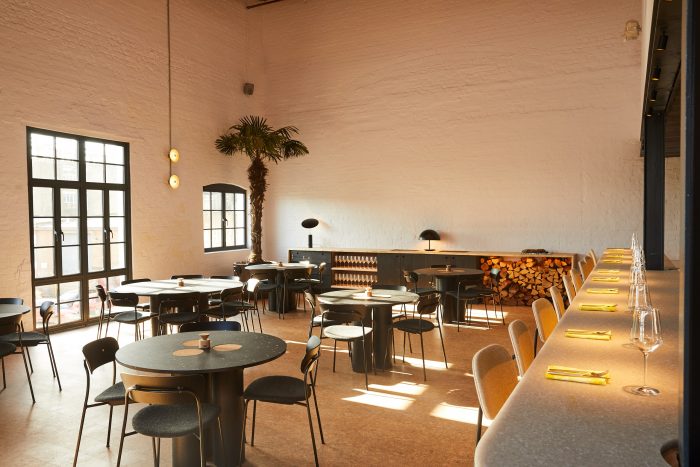 London’s Silo was one of the first restaurants in the UK to be awarded a new Green Michelin star, despite not having an original star / ©Claire Lewington

How to get a Green Michelin star

The Green Michelin star is separate from all of the guide’s other distinctions and is awarded only to those restaurants going above and beyond to operate in a way that is both ethical and environmentally friendly. Only those restaurants already in receipt of another Michelin award can receive a Green star, be it Michelin star, Bib Gourmand or Michelin Plate.

With the launch of the Green star the Michelin guide revealed that its inspectors do not follow specific criteria in awarding the title, given that each restaurant and region have unique conditions. However, the inspectors are likely to consider several factors including whether a restaurant uses local and seasonal ingredients, food waste levels and waste management, environmental footprint and supplier credentials.